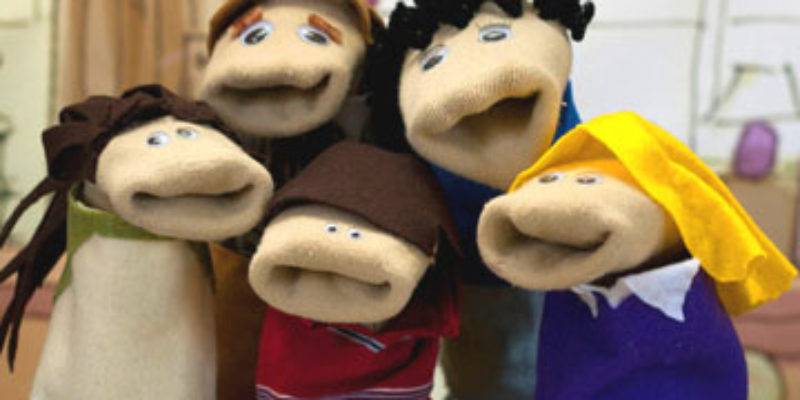 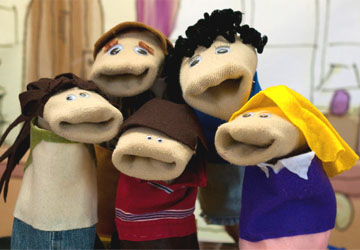 I suffered the Chinese adage: “may you live in interesting times”. My career was an adventure more than a job and I have the history to prove it. I’ve been hit by cars and been in fights (both fistic and lethal force) of varying degrees of ferocity and duration. The outcome wasn’t always in my favor. I have a catalog of injuries ranging from boo-boo’s to hospitalizations earning me physical scars and not so easily understood post-incident emotional and mental trauma. So when I awoke I questioned the reason for my headache complemented by the pain in my backside.

Obama’s still in office and I’m no longer sure which pain takes precedence. We have a moron with nuclear weapons’ launch keys he’d use against our allies. I also suffer the excruciating discomfort in my gluteus because this same ideologue displaced something I’ve never taken for granted before this: the wisdom of Americans and their ideals and principles.

The country’s run by a bunch of sock puppets. They’re controlled by intellect and an emotional detachment from the truth and integrity necessary to maintain our status as a world-leader. It’s like they can’t understand the obvious and keep feeling around the elephant like the blind child trying to grasp just what the heck he’s dealing with. The sightless child keeps poking, probing and pounding away at something at his fingertips he finds to be incomprehensible.

Such is Obama’s understanding of the economy. If there’s any dumber person than this guy to place in control of the cookie and candy jars it would be an immature brat with a sense of entitlement and an addiction to sweets I don’t know who it would be.

I’m sick of the clichés people offer when trying to advise Obama, Geithner and Bernanke concerning economic matters. They say crap like: “when you find yourself in a deep hole the best way to solve the problem is stop digging”. No kidding. Really? Just stop doing what’s making the problem worse is the answer? Unbelieveable.

But it’s true. Now we have every inarticulate, slow-witted, intellectually challenged Congressional Dimwits yowling cats with their tail stuck in a closed door concerning the “fiscal cliff” we must avoid driving over to assure we don’t become like Greece, Spain, France or some other European dysfunction. We’re already like Greece, Spain and France. And that’s not a good thing.

These entrenched trolls living beneath the bridge in the “Land o’ dross”, can’t understand that simply stopping what you’re doing that’s bad for you will lessen the trauma you endure from the stupid acts got you in trouble in the first place.

Last Tuesday’s question from Politico, a news and political commentary aggregator, asked: “Which comes first: Rates or revenue?” Should we tax first or adjust the tax rate to slow inflation, increase business revenues and start healing this placental discharge (a bloody mess) we call national economic policy? The politicians want to keep running along the shoreline screaming the flood’s coming. Everybody already knows we’re being flooded and the damage is being done. Talking about it serves no purpose.

So: Obama, Geithner, Bernanke, Boehner, Cantor et al, hear this. Take your foot off of the gas and STOP what you’re doing. The economic damage will instantly slow.

Stop spending. There’s an instantaneous savings. The monetary hemorrhage stops. There’s a net increase in available funds in the treasury. Stop doing what’s hurting you and instantly halt further damage caused by following the insanity of constantly doing what’s wrong and expecting the results to differ. This would give you time to study what’s wrong with the tax code, develop a better and more fair tax rate with fewer loopholes and work toward an efficient dispersal of available funds.

People such as those mentioned are considered “intelligent”. They’ve gone to college and have degrees and letters behind their names. The definition of intelligent is having accumulated knowledge showing a specific level of education. The definition of “smarts” is noted in how well you use what you’ve learned. The proof is in the performance. Does it better America or not?

These guys are anything but smart.

Interested in more national news? We've got you covered! See More National News
Previous Article JUNEAU: The Kabuki Dance Continues
Next Article BEAM: We’re Not Going To Fall Off That Fiscal Cliff, Are We?