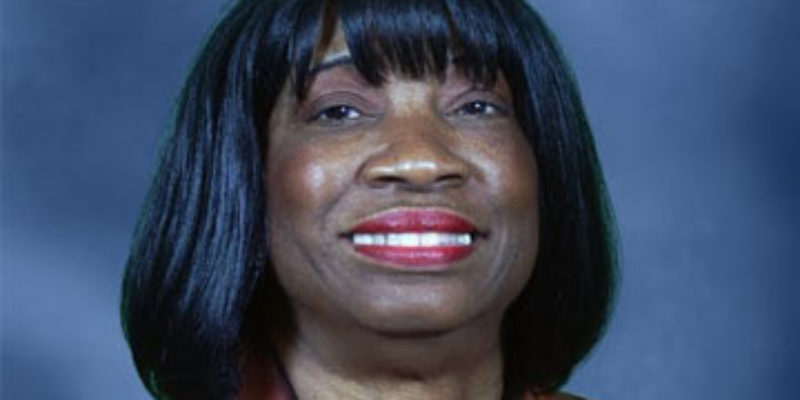 What goes up, must come down, Spinnin’ wheel, got ta go round
Talkin’ ’bout your troubles it’s a cryin’ sin
Ride a painted pony, let the spinnin’ wheel spin

Ya got no money, and ya, Ya got no home
Spinnin’ wheel all alone, talkin’ ’bout your troubles and ya
Ya never learn
Ride a painted pony, Let the spinnin’ wheel turn

Did ya find a directing sign, On the straight and narrow highway?
Would you mind a reflecting sign, just let it shine, within your mind
And show you the colors that are real.

Someone is waitin’ just for you, Spinnin’ wheel spinnin’ to
Drop all your troubles by the river side, Catch a painted pony
On the spinnin’ wheel ride…

Someone’s waitin’ just for you, Spinnin’ wheel’s spinnin’ true
Drop all your troubles by the river side
Ride a painted pony, Let the spinnin’ wheel fly…

“In light of last week’s tragic school shootings in Connecticut, State Representative Barbara Norton is … preparing legislation which…would require gun owners to use gun locks or otherwise secure their guns. Norton says she’s also drawing up legislation to make sure that every school in the state has a security plan in place. And she says she’s working with House Speaker Chuck Kleckly to set up a statewide committee to look for any and every way possible to keep our kids safe.”

This stuff n’ fluff is unenforceable at the beginning and demands schools put in place something that’s already existent. All school systems in Louisiana must have an Emergency Response Plan recorded.

How do you enforce the usage of gun-locks on weapons kept in the home? Bills of Attainder (an act of a legislature declaring a person or group of persons guilty of some crime and punishing them without privilege of a judicial trial [Wikipedia 2012]) are unconstitutional. You can’t arbitrarily decide to force people to open their homes for searches and potential seizures without warrant.

This legislative effort will fail because it’s really stupid. It only functions after the shooting. Then it’s going to be a misdemeanor. I’m sure somebody just had his kid shoot himself or somebody else is really going to care about a fifty dollar fine and/or token prison sentence probably probated because; IT’S A MISDEMEANOR!

Gun manufacturers include a locking device with the new gun before sale. Second hand guns sold by private owners have no such requirement. How will you enforce the law?

The school boards set up Emergency Response Programs (ERP) with local law enforcement after Columbine. As a former participant in such efforts I can tell you many are worthless. They don’t work if you don’t practice. Those working most efficiently have a fully trained officer interacting with students and staff. The officer will be autonomous and without interference from the school board. That doesn’t happen often. Politics gets in the way. Mandating schools have ERPs in place is all well and good but worthless if a dedicated assailant wants to shoot through the window and doors. Locked doors may slow somebody but they won’t necessarily stop them. Besides, you have to leave the building sometime. All he must do is wait until you’re in the open.

Legislative efforts like this are self-serving for the politicians authoring them.

Start talking about real problems like: controlling the Mentally Ill and social issues like violent games’ availability for youngsters. Violent movies and television programs have a significant impact. Quit closing your eyes to the fact your kids have worlds far and away from the Leave it to Beaver daydream you think you have control over.

This “Painted Pony” legislation fools nobody. And as far as setting up “a statewide committee to look for any and every way possible to keep our kids safe”; try staying in your kid’s life until they leave home for college. They’ll thank you for it later.