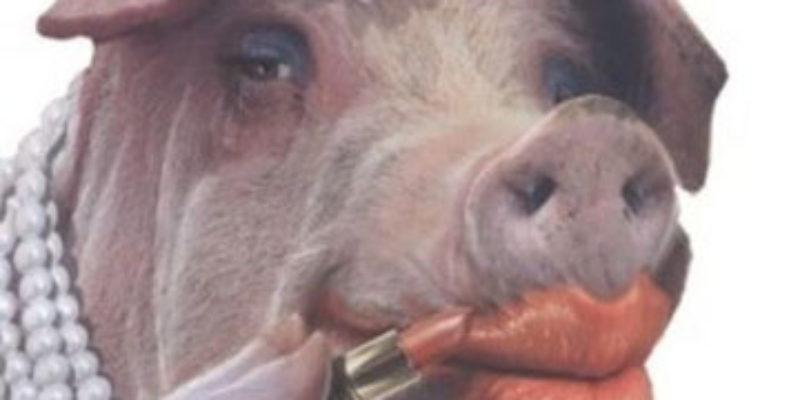 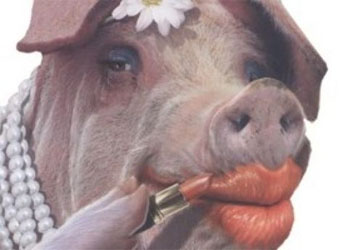 Politicians want to look like they’re doing something/anything makes them look proactive after the Newtown School shooting. Now Obama’s ready to ban anything by executive order. He wants universal background checks on all gun purchases. This is already a requirement on guns bought through dealers. Tell me how you’re going to record and check the background of a person like Adam Lanza. He killed his mother and stole her guns.

How will universal background checks stop gun transfers (which are what we’re really talking about here) in gang-prone areas where the aim is to break the law in the first place? Criminals don’t care what society thinks is appropriate behavior. They whiz on the law. There aren’t too many people lining up to complete paperwork at “Jamarcus’ and Pedro’s Mobile All-Night Gun Emporium and Ammo Distribution Centers” located at the corner of Any Street and Back Alley Boulevard. This is where the entrepreneurs operate out of their 1963 “Hoopdie” so you don’t have to search for them: they deliver free of that pesky gun registration law.

Also, will Eric Holder do the paperwork for his next Fast and Furious endeavor? That’s a lot of paperwork Eric.

Then you have Obama wanting to ban large capacity magazines. The standard would be ten rounds versus thirty because large magazines cause greater numbers of casualties. The question regularly asked is why do you need 20 round magazines? Answer: because there are already millions of them in the possession of people; law abiding and not. You can’t determine who has them and who doesn’t until you (with your 30-round magazine) outlast him in the gunfight and you terminate his anti-social behavior. It sucks being out-gunned, out-maneuvered by your government and outright set up for slaughter because you can’t pack the ammo necessary to gain and maintain the status of Last Man Standing.

Do you plan on dismissing and/or abrogating the Fourth Amendment to the Constitution? You know: “The right of the people to be secure in their persons, houses, papers, and effects, against unreasonable searches and seizures, shall not be violated, and no warrants shall issue, but upon probable cause, supported by oath or affirmation, and particularly describing the place to be searched, and the persons or things to be seized.” Will you simply march in under the protective coloration of a newer “Anti-Patriot Act” and execute Obama’s edicts without warrants to find the magazine threatening you so much? That’s why so many of us want to keep our guns and ammo; we don’t trust politicians. They don’t understand reality.

Let’s address the furor over necessity to ban “assault rifles”. What’s an assault rifle? Any rifle I point at you and discharge a round in your direction can be considered an “assault rifle”. But, politicians find the cosmetic appearance of the weapon to be the defining factor. To them, if it has a “military” appearance, (collapsible shoulder stock, pistol grip, Pickatinny Rail system and is semi-automatic) it’s an assault rifle. If you place the trigger group, barrel and sighting system in a “traditional” hunting stock configuration people come to believe the gun somehow becomes less-lethal.

It’s the person and the bullet he launches does the injury; not the stock or pistol-grip. Therefore the thought process that “assault rifles” are more dangerous is another stupid, insipid attempt to address the somehow more threatening cosmetics of a firearm’s looks rather than addressing the deadly intent the shooter carries in his heart and mind.

Why do politicians want to continually pass and enact laws they have NO intention of enforcing because they refuse to fund the laws’ enforcement? We should incarcerate criminals convicted of firearms related offenses already on the books. The pols’ efforts to create more laws are duplicative, redundant, insincere and worthless. Authorities should arrest and incarcerate the criminals; not probate and lessen their sentences so as to dislocate citizen’s money and place more pork on the table elsewhere.

Politicians want to look like they’re doing something, anything makes them look proactive.

Oops! That last sentence was duplicative and redundant. Now where did I learn to do that? And what end did it actually serve?