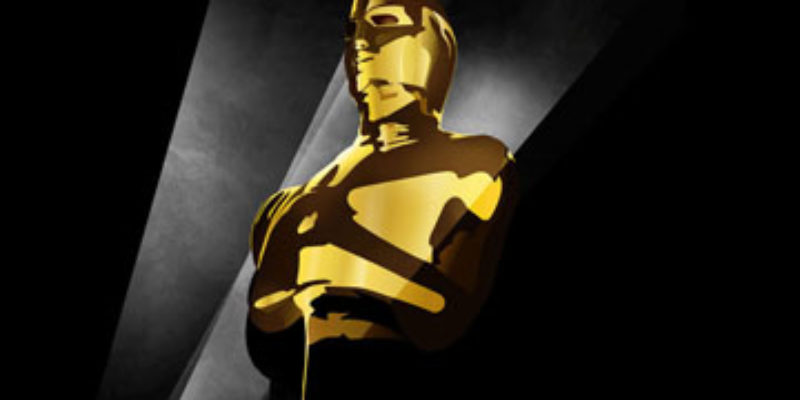 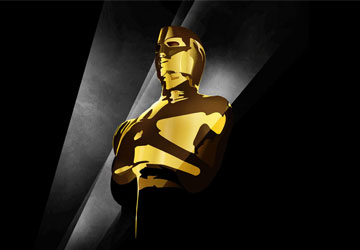 I swear, Hollywood could politicize a pizza delivery.

I decided to watch this year’s Academy of Motion Picture Arts and Sciences awards presentation for two reasons: first because of the scheduled 50th year anniversary of James Bond segment and secondly I was really pulling for one of the nominated movies.

Well, I ended up missing the 007 tribute and the film I was rooting for didn’t win. However the supreme disappointment of the evening came just moments before the victorious movie was announced when Jack Nicholson passed the revelatory baton off to the video screen behind him.

And there was the beamed image of a grinning First Lady Michelle Obama standing in the White House.

The Obamas seem to be everywhere they shouldn’t be: on ESPN revealing the presidential bracket prior to March Madness, in our school cafeterias, vacationing in Spain and now at the climax of a movie awards program.

Why is White House participation necessary or even welcome at the Oscars? Surely Hollywood doesn’t have a shortage of celebrities to fawn over? And does anyone think for a moment that “First Lady” Ann Romney would have been invited to “do the honors”?

Funny how liberals always decry the involvement of religious in government yet they don’t seem to have a problem mixing politics and entertainment, especially as the latter is far more pervasive in American society.

You have to wake up early on a Sunday and drive to a building to CHOOSE to hear a minister’s sermon while it seems impossible to avoid being exposed to the entertainment industry’s liberal messaging that is all around us, from our television screens to our smart phones.

Beyond the “surprise” virtual presence of the first lady (if there were any genuine surprise, it was that the president himself wasn’t announcing the winner), I was disappointed Les Miserables didn’t take the Oscar.

Some conservatives might be wary of a film featuring France, class inequality and red flags but those aspects of the motion picture are largely incidental scenery. What I saw in the film was incredibly moving: salvation, religious faith, sacrifice, charity and compassion.

To find just two of these concepts celebrated in any given modern movie would be like discovering a Romney voter in the first few rows of the Dolby Theatre on Oscar night.

I should also add that Les Miserables portrayed Christianity and the Church in a most positive light, a rarity for today’s entertainment industry.

Les Miserables featured the conflict between the man of the law (state), in the form of Inspector Javert (ably portrayed by Russell Crowe), relentlessly pursuing the man of God, the spiritually redeemed yet legally guilty Jean Valjean (played by Hugh Jackman). Jackman delivered an outstanding performance though the trophy for best actor went to a deserving winner.

The scene where Jean Valjean wrestled with choosing between legal condemnation and spiritual damnation was outstanding. Jackman’s character’s willingness to sacrifice all of his worldly goods, reputation and freedom to do what is right was like watching Matthew 16:26 play out on the big screen.

Almost everything about Les Miserables was magnificent, including the singing, the costumes, the scenery, the lead actors, even the supporting actors. Nobody could have played the shifty and scheming Thenardier as well as Sacha Baron Cohen. The character was a natural fit for Cohen and though it was in a supporting role, it may be the Borat-actor’s best work.

The 2012 silver screen adaptation of Les Miserables is an example of the excellent work Hollywood can produce when on its best behavior.

Don’t get me wrong, Argo, which was awarded Best Picture, was not a bad movie and it told a riveting story. However Argo wasn’t in the same zip code as Les Mis.

There was plenty of excitement in Argo but not nearly as much depth, even if you include the voice over from Jimmy Carter in a three-decades removed attempt to polish-up his Iran hostage crisis record .

You would have thought Ben Affleck, Argo’s producer/director/lead actor, was a supernatural being considering all of the thanks and praise he received from the podium throughout broadcast.

On that count Affleck out-pointed by a landslide the All-Mighty, who may have been shutout as I didn’t hear a single award recipient make a reference to our Creator.

Not even an honorable mention.

And so the 85th Academy Awards proved to be as disappointing in its final verdict as it was in its politics.