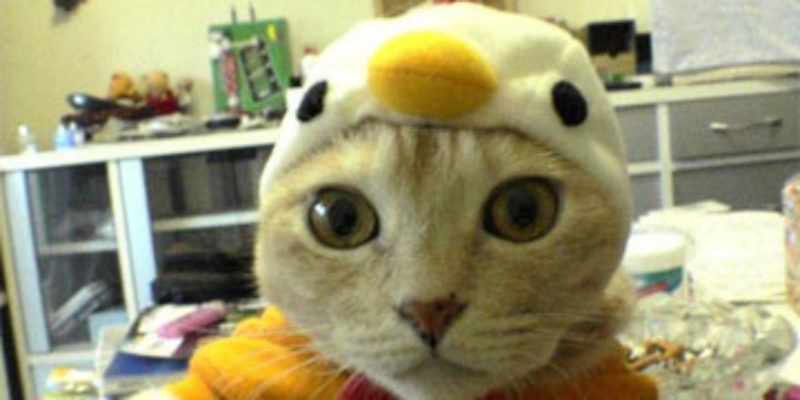 How about some theme music for today’s discussion?

Obama suggested Sequestration was a necessity to pass an extension of the Budget by raising the Debt Ceiling before the 2012 elections. This coup d’état allowed Obama to avoid criticism on this issue. John Boehner, with all of his spineless neediness and desire to be seen as a statesman, allowed Obama’s election.

How stupid is Boehner? Evidently he’s very stupid. For all of Boehner’s complaints about Obama “kicking the can down the road” it must be seen Boehner is the fool teeing-up the can to be kicked. Unlike Lucy in Peanuts, rather than pull the ball away causing Charlie Brown to land heavily on his backside, Boehner held it steady and true so Obama can send the can past the horizon.

Now Boehner’s acting all serious and advertising it’s Obama’s fault we’re going to suffer budget cuts of $85 Billion. What’s with all the faux outrage? Boehner, and McConnell in the Senate, acquiesced to all of the demands to postpone the cuts. They were all for it because they believed it didn’t allow for tax increases.

As was once said in the old west: “not so fast Scout”. The Budget Control Act allowed for the possibility of more taxes for the “wealthy” in the Sequester replacement program because Obama and Harry Reid demanded them. But still, rather than have America not like them, Boehner and McConnell let it pass until March; a dateline drawn in the colonic vapors they passed moreso than in the sand as a line of demarcation Boehner claims now : “we shall not pass” (emphasis is mine). History puts the test to this attitude and shows it as insincere at best and an outright lie in reality.

Both Obama and Boehner are acting like the flippin’ world is going to end: again. Obama’s stumping the country telling everybody their essential services will come to a screeching halt throwing the American way of life into the Dark Ages. First Responders will immediately be unemployed, hospitals will lose all funding, and governmental services will halt after every civil servant is furloughed (laid-off) for extended, indeterminate periods of time. Jetliners will fall from the sky spontaneously. We’ll erect the sign: “Would the last person leaving Washington D.C please turn out the light?”

Government may slow, but you can rest assured the Congress (who’ll suffer NO discomfort or financial embarrassment nor any loss of pay) will still be running around the rotunda making silly forecasts of how their next major legislative comedy act will avert the disaster they’ve created from their vapors: again. Then, they’ll do something else stupid to bolster the reign of a man incapable of any other mode of operation than Campaign Mode. He sure as heck knows nothing about leadership as is witnessed by his continual program of fear-mongering fed to America on a daily basis.

Obama wants people believing the government is capable of spending its way out of debt. Say what? How do you increase output without increasing your supply of raw materials; in this case money? Obama wants more taxes because the day he takes services and subsidies away from his union backers, and when he stops giving monetary hand-out and free telephones to slackers refusing to work for them, he’ll be out the door and on his butt so fast it’ll break the sound barrier.

Obama’s answer to the question concerning “raw materials” is to print more money having no value based on the full faith, confidence and merit of the government issuing the scrip. We say scrip (a provisional certificate of money) because it has no value backed by any precious metal. But the worse part of issuing scrip is its value and integrity is no greater than the government issuing it.

That’s the shame of it. As our money’s value is diminished by self-induced inflation, so is the integrity and stability of our image on the world stage. Appearances do matter as long as those appearances are based on integrity. Obama, Reid, Boehner and McConnell have shown they have none.

America appears weak and without honesty along with them.