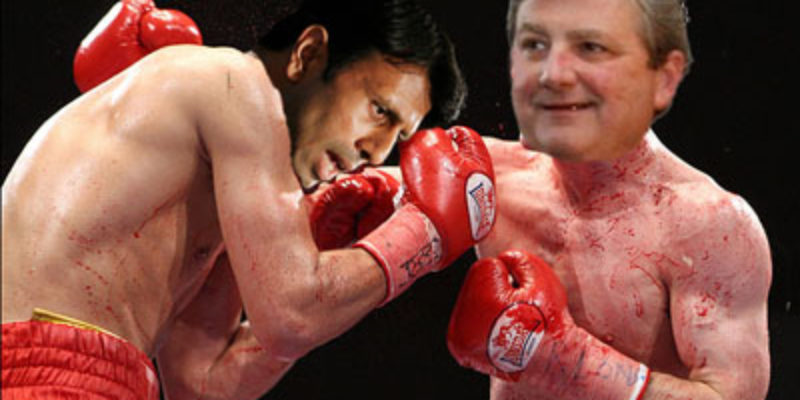 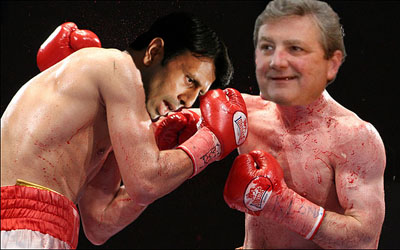 Earlier today, State Treasurer John Kennedy penned a column in which he castigated Gov. Bobby Jindal’s 2013-14 budget proposal as a “fond illusion” which draws too much from “one-time” sources and dedicated funds in an effort to achieve a facsimile of balance.

Most on the right would seem to support Kennedy’s analysis in a general sense. But at Jindal’s Department of Administration, there is a markedly different opinion – an opinion which was made known in no uncertain terms this afternoon following Kennedy’s piece…

Commissioner of Administration Kristy Nichols said: “We appreciate the Treasurer’s opinion, but given his long track record of half-baked gimmicks and his office’s recent miscalculation of the state’s debt, we will pass on his suggestion. We also disagree with the Treasurer’s call for cuts to higher education and healthcare.

“The reality is that the budget is balanced, makes state government more effective and less expensive for taxpayers and continues to help foster an environment where businesses want to invest and create jobs. At the same time, our budget also protects K-12 schools, colleges and universities and healthcare services.”

Responses to the Treasurer’s charges:

1. Pretend the state will have an extra $800 million to spend as a result of the yet-to-be realized savings from leasing state hospitals to private hospitals, even though the leases have not been negotiated.

2. Refinance the state’s tobacco bonds (good idea) but dump the $90 million one-time savings into the operating budget and spend it next year (bad idea).

3. Propose to sell state real estate at inflated prices well above appraised value and spend the money before they sell.

4. Borrow $100 million from the New Orleans Convention Center to keep our colleges open while promising to repay the loan with the proceeds from future bond issues that will exceed the state’s constitutional debt limit.