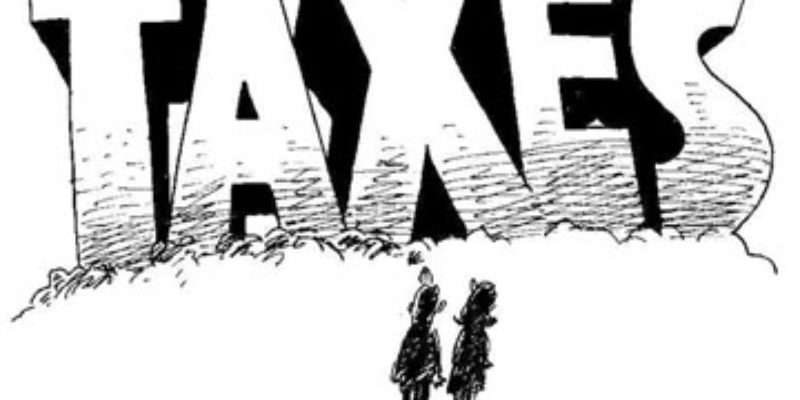 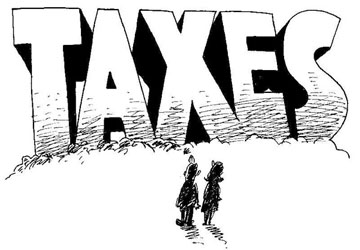 Quite a few eyebrows raised in the business community recently when Governor Jindal’s Executive Counsel, Tim Barfield, responded to a question about winners and losers under the governor’s tax swap plan. Barfield, one of the managers of the issue for the governor, said that individuals would pay less and businesses would pay more. That statement surfaced in a meeting March 22 with business representatives when someone asked Barfield how much more businesses would pay. His response was $400 million based on numbers in the Fiscal Year 2011 budget.  By the time Mr. Barfield testified before the Ways and Means Committee on March 26, he estimated the impact at $500 million. That number is probably higher today than in 2011 and undoubtedly will go up significantly in the future.

Last November the Board of Directors of the Louisiana Association of Business and Industry (LABI) met to approve the Program of Work for 2013, the collection of all policy positions of the organization. The top section of that document contains three principal goals for the year. The first principal goal reads as follows: “Tax increases on businesses and investments in a slow economy are a recipe for disaster. In order to maximize chances for recovery, LABI will oppose any proposal that increases or has the effect of increasing the tax burden on business.” That policy has been in the organization’s Program of Work in some form or fashion for decades. It isn’t new. LABI applied it against tax proposals of both Democratic and Republican governors for years. A tax increase approaching a half-billion dollars levied on the business community at large definitely flies in the face of that principal goal of the organization for 2013.

LABI’s policy is clear: If the tax swap proposal is introduced as a net increase in business taxes or is amended during the legislative process to take that form, LABI will oppose it.

In the past, LABI certainly hasn’t been categorized as an enemy of the Jindal administration. LABI worked closely with the governor on major reforms for workforce development, education, and public employee retirement, to name a few. LABI has expended a considerable amount of political capital in supporting his reform efforts in those and other areas. LABI will continue to do so in the future when the governor’s proposals and its policies are in sync with ours. That includes his proposal for a state and local government commission for consolidated sales tax collections that will be introduced during the 2013 session—a reform that is long past due.

Many business owners and representatives are concerned about what they have learned—and not learned—about the tax swap proposal thus far. The companies that will have the new service taxes levied on them are fearful of the impact that it will have on their sales and on their new role as tax collectors—with all of the forms and regulations that go with that duty. Many others are leery of significantly higher sales taxes pushing local governments more towards the property tax to raise revenues—a tax which businesses pay over 70 percent of the total collections.

LABI and the business community have spent decades pursuing tax and budget reforms with a considerable amount of both success and disappointment. We certainly don’t think our state tax code is perfect. But we also have concerns about the impact of a tax increase approaching a half-billion dollars on the profitability of businesses in Louisiana.