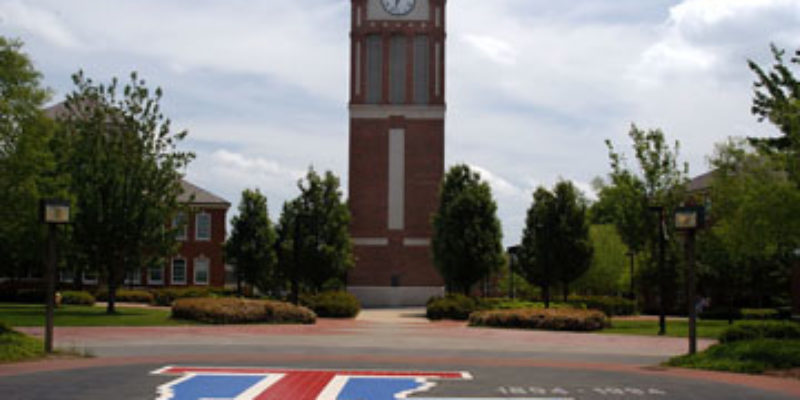 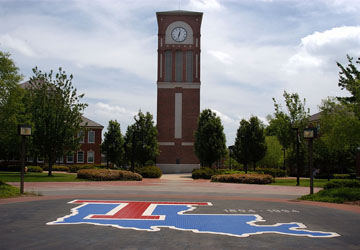 While it’s an intriguing idea, Louisiana higher education’s attempt to free itself from legislative control of tuition seems neither legally valid nor addresses the fundamental problems ailing it and higher education in general.

According to the Board of Regents, members now doubt whether individual colleges raising tuition rates necessarily must go through the Legislature to do so, as it appears they would courtesy of a 1995 constitutional amendment (now Art. VII, Sec. 2.1) that reads “Any … increase in an existing fee or civil fine imposed or assessed by the state or any board, department, or agency of the state shall require the enactment of a law by a two-thirds vote of the elected members of each house of the legislature.” Enough doubt seemed to exist about whether tuition counted that a year later an attorney general’s (96-353) opinion needed issuing to confirm that, where it said that as the mission of higher education was to provide exactly that, a charge for anything directly related to that constituted a fee.

This upset in particular new Regent Edward Markle, who declared, “A fee is for a driver’s license or a speeding ticket. Tuition is something you pay for yourself voluntarily. It’s not a fee you pay the government; you pay it to educate yourself.” Such a statement makes one wonder whether Markle might be the best choice in a matter of legal representation if you want to win your case.

For one thing, he doesn’t seem to know the difference between a fee-for-service and a fine as a penalty for violating the law or regulation. For another, fees also are paid voluntarily for other government services; nobody puts a gun to your head and orders you to go to the Office of Motor Vehicles and pay up (if successful in applying) to get a drivers’ license. More to the point, staying with his example, paying a fee for a driver’s license – for the service of testing, producing, and enforcing aspects related to using one – and paying a fee to receive education – for the service of imparting information and skills and evaluating them – seem hardly different. Finally, even if when you paid your tuition and all a school did was throw syllabi at you and tell you to go learn, that’s not all there is to higher education: the real value comes in guidance presented by instructors and their assessments of your performance. You’re paying not just for knowledge and capacity-building, but also for credentialing by awarded grades and, hopefully, degree completion. All of those are part of the service provided for which a fee may be charged.

Nevertheless, supposing in fact there was validity to the argument, this tactic by higher education tries to pull more money into the system by taking advantage of certain inelasticity in funding sources. With the budgeted mix now over 60 percent own-resources, with just about 10 percent coming from the state’s general fund and another quarter or so from dedication funding (of which over half is to be redirected from dedications not related to higher education), tuition has crept up into the 40 percent range of means of financing.

But tuition and fees act as inelastic – meaning as they go up demand does not fall as much proportionally – because of certain factors general in higher education and specific to that in Louisiana. First, much is driven by federal government grants whose amounts top out well above annual student payments to Louisiana colleges, and tax credits for single parents below incomes of $80,000 and married couples below $160,000 remain. Second, borrowing costs remain sufficiently low that in many instances unused capacity for a household of that can be tapped into with the thinking that the marginal cost of borrowing to be paid down the road still is less than the value received from the extra dollars going to receiving higher education. Third, among wealthier households that have resources on hand without the need to borrow may think the same of current dollar cost relative to future believed gains. Finally, for about a fifth of attendees, the costs can be off-loaded to another part of state government through the Taylor Opportunity Program for Scholars that pays tuition for meeting minimal standards of achievement.

In short, higher education is betting it can get more income by jacking up rates because the federal government and in some cases state government will continue to subsidize college costs and they recognize families have slack resource capacities that they would be willing to direct to higher education. The latter tendency seems fair enough to exploit: relatively low tuition levels exist in the state (third lowest in the country as of fiscal year 2010, and still down there even after generally large hikes among all states over the past couple of years) and the more of a family’s resources that get deployed towards education, the greater the incentive becomes for the individual partaking of it to succeed in that endeavor.

However, the ceaseless pumping of government money into higher education has created a financing bubble nearing its breaking point. A slowdown here by insistence on standards to receive funding, demand-side market forces, and simply reduced money supply do not indicate this can serve as a long-term stabilizing factor. Eventually, and probably sooner than it thinks, Louisiana higher education will see erosion of money-fueled demand due to increased for-profit competition, the rise of mass-based, low-cost credentialing, and increased consumer questions about whether a college degree other than technical associate’s degrees is necessary to get ahead in the world.

The state’s higher education system is uniquely ill-prepared at this time to meet this challenge. It is overbuilt, both in terms of too many baccalaureate-and-above institutions and too may technical campuses – the latter turning a strength into a weakness as in the area precisely of most needed growth in provision nationally and in the state, associate’s technical degrees, it flings too far resources to be an efficient provider. As a result, the state continues to be in the top 10 among all states in terms of institutions per capita and therefore in costs per capita.

And while the public has grown accustomed, if not somewhat wearied, of the constant wailing and gnashing of teeth about presumed cuts to higher education, the fact is that since the year before the hurricane disasters of 2005, through FY 2013 per student spending in the state had increased nearly 20 percent in that span, more than the rate of inflation. In fact, even with the reduction in the FY 2014 budget of over $200 million, higher education still is getting $350 million more than in FY 2005 to educate about 4 percent more students, even as the mix of revenue sources has drastically shifted from then (general fund monies down 85 percent, dedicated funding up fivefold and tuition and fees revenues about doubled).

Louisiana higher education has responded somewhat, and some campuses better than others, in trimming towards efficiency. Politically, system restructuring seems unavailable and even if it were, its benefits would be realized only years down the road. Yet there remain a host of financial restructurings that if pursued would make a difference (legislation is pending that partially would begin that process), but perhaps of most consequence are things higher education could do itself.

They would include a greater emphasis on teaching and less on research, to increase student/faculty ratios; realigning programs to increase standards particularly in the humanities and liberal arts that emphasize critical thinking (and would reduce the lamentable tendency of students to shy away from challenging themselves by thinking such courses are easy), along the lines of the “Great Books” idea; and by paring curricula of courses and programs that appeal more to trend and vanity than possessing any real or useful intellectual content (such as this one.) These would improve the quality of education while making more efficient use of slack resources and dispensing with uses that don’t maximally educate well. (And if, as many argue, the faculty rebel and might take their services elsewhere, well, almost every state is facing the same problems and will need to pursue the same solutions to stave off a long-term crisis.)

There is merit in the approach to increase tuition. But that can’t be used as a crutch to prop up Louisiana higher education’s glaring inefficiencies, which can be corrected only through both the wills of academicians and policy-makers. That they seem willing to pursue a long-shot judicial solution shows that will as yet remains absent.