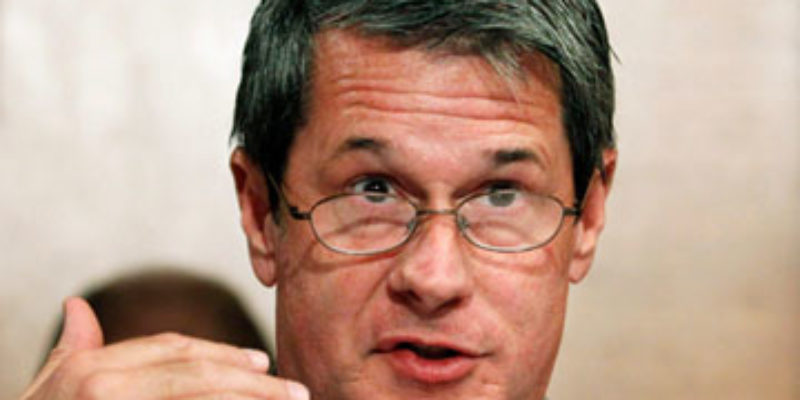 We posted yesterday about Sen. David Vitter’s vow to block the confirmation of Thomas Perez as Labor Secretary nominee, which made headlines around the country.

Vitter hit Greta Van Susteren’s show on Fox News last night to explain further, though he had to wade through some rather unfriendly questions about the DOJ’s ridiculous Motor Voter lawsuit against the state of Louisiana for failing to register voters at welfare offices with sufficient gusto…

What Greta was talking about was a judgement, which has been appealed, by Federal Judge Jane Triche Milazzo (an Obama appointee) that several Louisiana governmental agencies had not complied with the Voting Rights Act prior to August of 2011 and issuing an injunction to insure compliance. It’s highly unlikely that judgement will survive at the 5th Circuit, and this case is far from over.