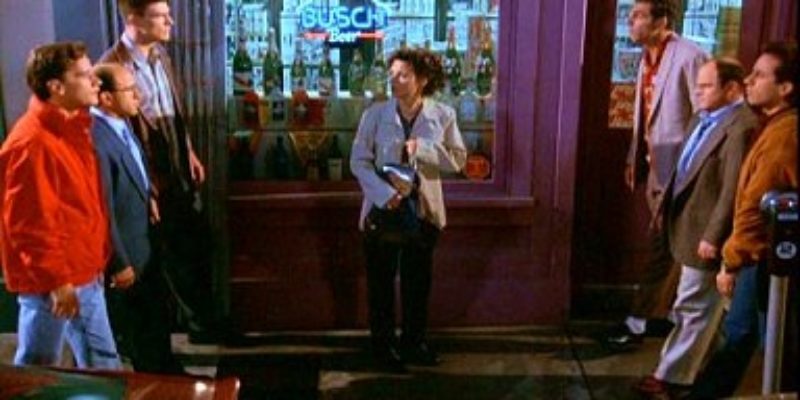 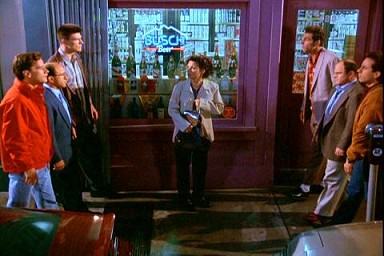 For all of the kerfuffle around repealing the Louisiana income tax you’d think that we didn’t have a 25 BILLION dollar annual budget. Phasing out the income tax over 10 years would almost be a non-event, unless you’re a government bureaucrat making six figures (not counting retirement).

Also in 1996, Seinfeld released one of its classic episodes: The Bizarro Jerry. In the episode, Elaine becomes friends with Kevin, Gene and Feldman, who are the “opposites” of Jerry, George and Kramer. It’s also the episode that introduced the term “man-hands” and the one where George passes off a picture of Jerry’s girlfriend as his deceased fiancee to get into a secretive and high-end Manhattan night club. It’s a classic and way more entertaining than our income tax issues. Nevertheless…

When describing Bizarro-Jerry, the real Jerry says, “[He’s] Superman’s exact opposite, who lives in the backwards Bizarro world. Up is down; down is up. He says ‘Hello’ when he leaves, ‘Goodbye’ when he arrives.”

A bizarro world is the best way to describe PAR’s announcement on Friday that “There is loose talk of moving forward with profound long-term tax cut …” and “That approach lacks courage and real leadership.”

A bizarro world is declaring that “a vote FOR a phase-out of Personal Income Tax in the House Ways and Means [committee] will be counted as a pro-tax vote and anti-business vote.”

Only in a bizarro world is repealing income taxes considered a “lack of courage” or a “pro-tax” vote.

This is not to say that the fiscal hawks don’t have a good point about re-doing how we budget our money. But that is not an excuse to vote against repealing the state income tax. In fact it’s a reason to vote FOR it. The state will not get its fiscal house in order until it’s forced to do so.

Here is a short clip of Jerry explaining to Elaine that Up is Down and Down is Up. Considering that legislators may be voting to keep the income tax on April 15th, the day that Americans pay their taxes, perhaps it is a Seinfeld episode…

Interested in more news from Louisiana? We've got you covered! See More Louisiana News
Previous Article JUNEAU: Some Unsolicited Advice On Tax Reform
Next Article SADOW: How Best To Proceed On Tax Teform