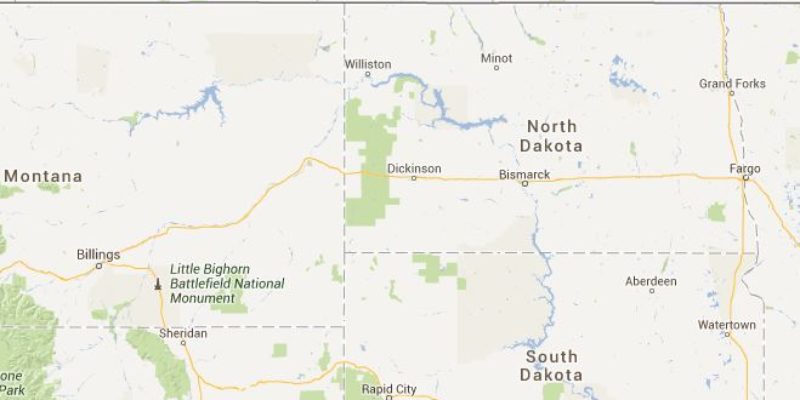 Courtesy of Townhall.com, an actual quote from our senior senator during debate on border security as the Senate took up the immigration bill…

I’m going to speak about this amendment for just a minute, but I’ld like to respond to Senator Thune, and I wish that we could get a vote on his amendment as well as this one because I would like to strongly vote and strongly express objection to this amendment. And I’d like to comments for a minute. I chair the Homeland Security Appropriations Committee that is actually building the fence. The money to build it comes though my Committee, so I’ve actually gone down to look at the fence that we’re trying to build. It was shocking to me and would be shocking to everyone in America if they would see it. That no matter if you build a single fence or a double fence with space in between, how easy it is for people to be very ingenious about getting over it or under it. So I would be voting against Senator Thune’s amendment because I’m, not going to waste taxpayer money on a dumb fence and that ‘s what his amendment would be. We need to build a smart fence. And a fence is not just a physical structure which could be built out of a variety of different materials with or without barbed wire on the top. A smart fence which is what Senator McCain and I want to build – since he’s from Arizona, I think he knows more about this than the Senator from South Dakota, who only has a border with Canada that is quite different.

Maybe a fence isn’t the smartest idea on the planet.

But for Sen. Landrieu’s education and edification, here’s a map with South Dakota on it… 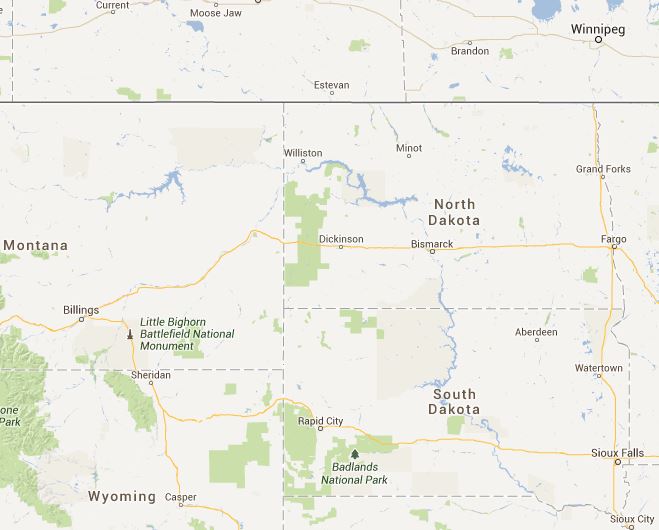 See that thick black line toward the top? Know what that is?

It’s the border. Everything north of that line is Canada.

Everything immediately south of that line?

No report on what Thune’s response to Mary’s ignorant remarks was. He probably just shook his head and laughed.

It could well be that the GOP is the stupid party. Particularly in the case of the immigration bill, Ann Coulter has a spot-on column this week which makes the case that Republicans are every bit as dumb as the fence posts Mary doesn’t like.

But today Sen. Landrieu shows that just because Republicans aren’t the smartest politicians around it doesn’t mean they’ve got a monopoly on stupid. She can run with the best of them on that score.

Mary’s not going to enjoy how this turns out. 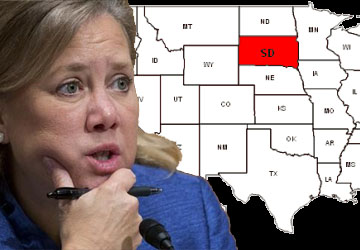