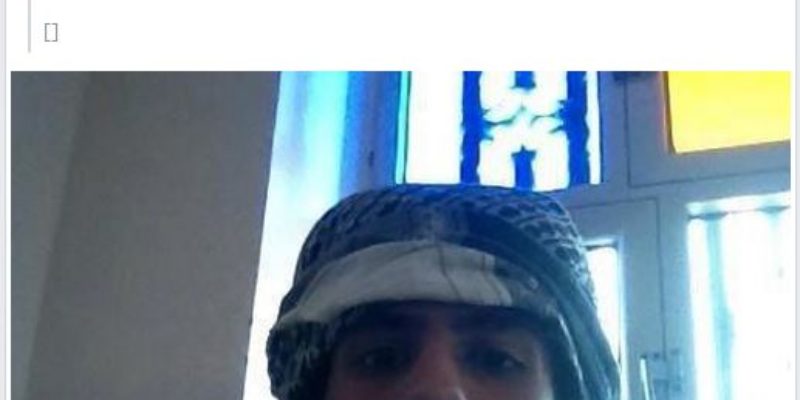 A friend of the Hayride decided to do a bit of sleuthing online and found some rather fascinating material about the recent exploits of Fuaed Ahmed, the double-murderer whose instigation of a hostage situation in the tiny Tensas Parish town of St. Joseph earlier this week ended his own life and that of two bank employees.

Fuaed Ahmed worked at a convenience store across the street from the Tensas State Bank which was the scene of this week’s horror. The Ahmed family owns that store, which is known as the Trak.

Another member of that family, who we think is a cousin, is Yasar Ahmed. On April 12, our friend found this at Yasar Ahmed’s Facebook… 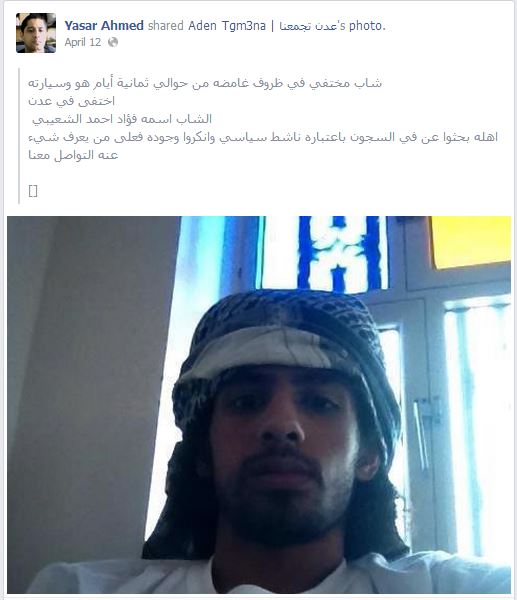 A translation: “Disappeared in Aden Young man named Fouad Ahmed Shu’aybi His family searched for in prisons as a political activist and denied the existence Those who knows something about communicating with us.”

We’ll try to provide a translation of the translation: the individual in the picture, whose name is pretty darned similar to Fuaed Ahmed, went missing in Yemen and his family suspected that he’d ended up in prison there for outlaw political activity but couldn’t find him.

The guy in that picture looks quite a bit like this, no? 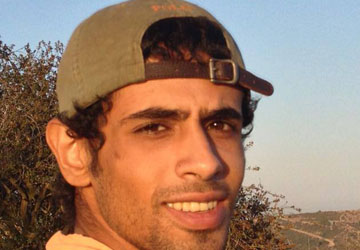 Another fit: earlier today we passed along the morsel that KNOE dug up, which was that a few weeks back Fuaed Ahmed had some trouble with the authorities as he came back from the airport in Yemen.

If you root around on the Facebook pages of the Ahmed brothers and cousins, we’re told that you’ll find lots of references to things like the Yemeni revolution, which is more or less the exclusive province of Al Qaeda, and a smattering of Muslim Brotherhood stuff.

Whether any of this proves Fuaed Ahmed was another version of Carlos Bledsoe, the middle-class American kid who went from high school football to jihadist murderer by way of a less-than-relaxing vacation in Yemen, is debatable.

It certainly doesn’t disprove that theory, though.