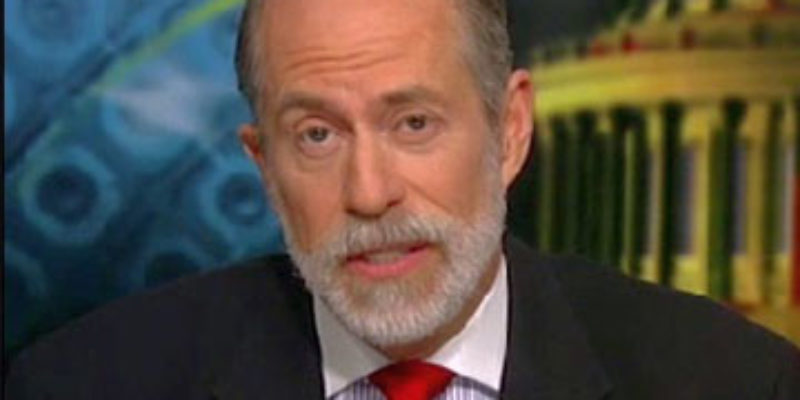 Those assumptions take a beating in this 13-minute interview with Hugh Hewitt late last week, when Gaffney not only rejects the arguments for attacking the Assad regime in Syria – a rejection not only of Obama but also the host, who’s in favor of bombing Syria – but takes the pro-Israel lobby to task for its actions surrounding Syria and a few other issues.

Interested in more national news? We've got you covered! See More National News
Previous Article BEAM: Obama Has Botched Syria With Indecision
Next Article So Now Putin Is Throwing Us Lifelines, And We’re Taking Them…