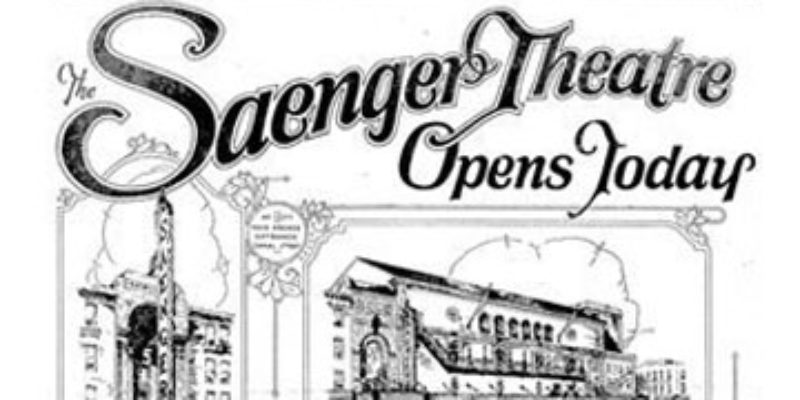 The Times-Picayune has a video piece on the reopening of the New Orleans landmark Saenger Theater, which will make its return to commerce tonight with a Jerry Seinfeld show.

From the video, the old place has never looked better thanks to a $52 million renovation to bring it back from the flooded hulk Katrina left behind…

The Saenger’s comeback is an important piece of getting the Canal Street corridor back to some semblance of its former glory, though some of the other pieces aren’t as easily understandable as essential progress.

But – at least on the inside, and the outside looks like eye candy as well – the Saenger is the most aesthetically pleasing of those improvements so far. And tonight it returns to action.

Interested in more news from Louisiana? We've got you covered! See More Louisiana News
Previous Article BEAM: Common Core Is An Easy Scapegoat
Next Article It’s A Lot Easier To Fire Bob Mann Than The LSU Board…