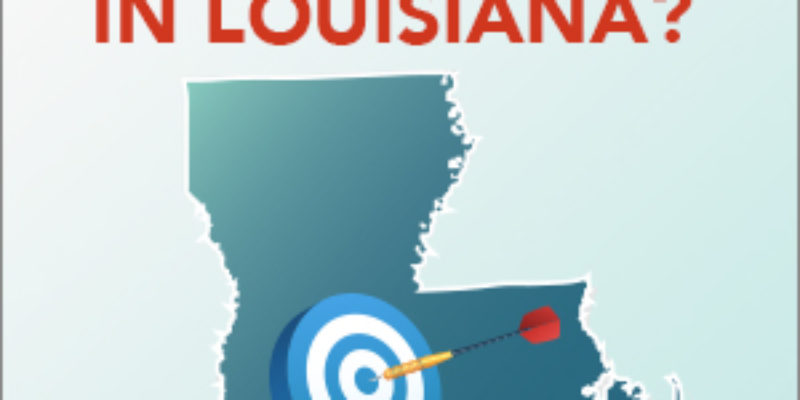 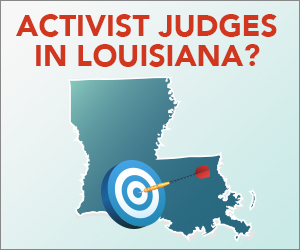 The notion of “separation of powers” is a fundamental principle of our democracy, both at the state and national levels. Under this doctrine, laws are passed by the legislature and enforced by the executive branch. The judiciary’s role is to interpret and apply the law as it is written, adjudicate legal disputes when they arise and otherwise administer justice.

However, a new trend has emerged in some Louisiana courts where judges have repeatedly ventured outside of their narrowly defined role in an attempt to create new law through the judicial process– essentially blurring the lines between the branches of government and the power reserved for each.

And the results of our research are VERY INTERESTING – EVEN SHOCKING. As we mark a national week focused on reforming the legal system, Lawsuit Abuse Awareness Week (October 7-11), stay tuned for a detailed update on recent high profile cases coming out of the Louisiana Third Circuit and an analysis of emerging trends.

Interested in more news from Louisiana? We've got you covered! See More Louisiana News
Previous Article SADOW: New Study Wipes Out Any Justification For The Voucher Suit
Next Article SADOW: Louisiana’s Constitution Trumps A Little Inconvenience Here And There