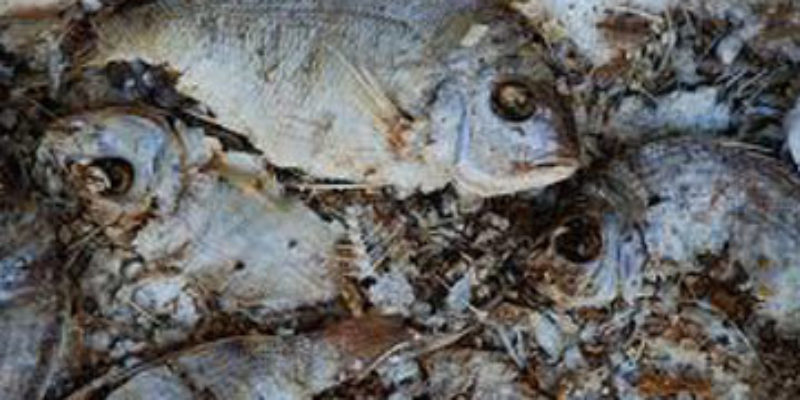 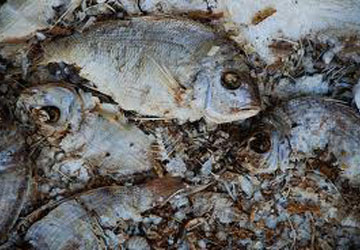 It’s been said before and it’ll be said again: Obama is following a strictly Alinsky based rhetoric storm. He’s taken the initiative and slams the opposition by accusing it of having done some egregious, horrible act HE’S guilty of in the first place.

Obama keeps accusing the Republicans of holding America hostage by not capitulating to his demands they allow him to raise the debt ceiling without argument or negotiation concerning governmental spending. Congressional Republicans are noted for offering concepts and solutions which Obama outright combatively (through Harry Reid and Nancy Pelosi) rejects. Just who exactly is holding America hostage?

Alinsky said: “Power is not only what you have, but what the enemy thinks you have.” The Democrats have power in the Senate. The Democrats also have an adoring, progressively based media in their camp. They also have entertainment celebrities allowing them greater traction where publicity is concerned. Republicans are cowed by this knowledge, and are impotent to combat it. They’re viewed as anti-middle class.

Obama and the Democrats attack first and hammer the argument the hardest and most relentlessly. The American people developing their political theories from a biased and sectarian media are naturally drawn to the side claims MOST OFTEN AND MOST LOUDLY they’re being wronged. It’s natural. The public feels wronged, so they drift to the people saying they understand the best but offer few, if any, solutions. The Democrat heavy Senate, from their ivory colored patrician tower of superiority, demands the government follow their paternalistic command and behave like good children.

Obaman policy makes the enemy live by the rule book. Once upon a time a legislator said something along the lines of: “in a battle in Congress between law and procedure, I’ll take procedure and beat the rule of law every time.” Governmental ethics require “civility” and a sense of extreme decorum where you must compliment your opposition before you shred him for his inane ideal(s). Do you see any Democrats being “civil”? “Hostage Taking”, “bomb-wearing jihadists” and such are politically acceptable discourse while debating in the “civil” confines of Congress and the Senate? Hardly.

Obama and his clown princes and princesses: Reid, Pelosi, Boxer, Schumer, Rangel and Biden all know and understand “ridicule is a man’s most potent weapon. If an idiot like Joe Biden can make a case against the Republican Party position on any issue, the Republican hierarchy has a severe problem. It’s severe because they don’t know how to reverse the commentary. After Biden speaks, instead of pointing out the fact his premise is wrong, the Republicans make light of his faux-pas and have a good belly-laugh. They leave the issue of his lies and outright stupid concepts indicating his (and his party’s) positions on issues are wrong, damaging and anti-Constitutional, on the floor to rot like a dead fish.

Obama and his clowns then follow the edict: “Keep the pressure on. Never let up”. They rephrase the message. They twist the rhetoric. They milk the emotions of the audience. They hammer the issues with lies and reshape the public’s perception with help from celebrities and the press they find so malleable and adept at getting their message across.

Obama always makes it clear the threat is dire if he were to negotiate with the Republicans. Only he can save the union. It’s only he has the answers. All naysayers are un-American and therefore dangerous to the republic. He assures the threat is always perceived as more terrifying than the truth. Because of this he proves “if you push a negative hard enough, it will push through and become a positive”.

And finally, Obama has proven that if you “pick the target, freeze it (with controversy and negative media attention), personalize it (Boehner, McConnell and the entire Republican majority in the House are the cause of all these problems) and polarize it”; you can win in the media.

He and his hacks have done a great job of rejecting the thoughts and wishes of a major portion of the population through these Rules for Radicals. The tactics work but can be overcome with one major weapon the Democrats know nothing about: truth.

And until the Conservatives in this country can reinforce the Republican Party’s spine structure we’re headed to hell in a socialist, union manufactured hand-basket with no integrity assuring it’ll serve us as advertised.