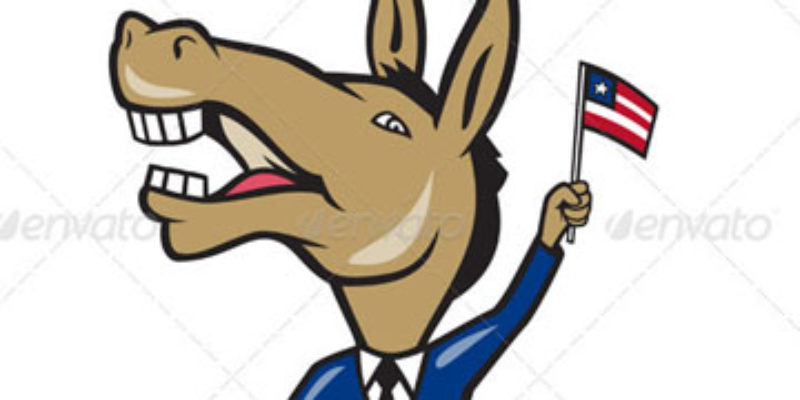 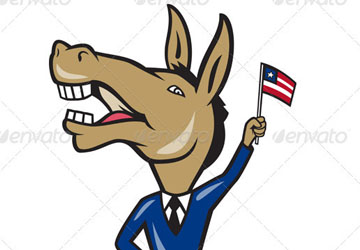 Anybody endures any amount of time in my presence understands I love words, language and the “art” of communication. The meaning, selection and specific use of words (of specific verbiage) direct and decide the conduct of human interaction. The impact of words can be immediate. Other times the influence is more subtle, more controlled in what’s being sought as a result. It’s to a human’s credit (or his detriment dependent upon the way you look at it) he can communicate complex thought.

Language is a constant but inconsistent factor in the growth of man and his existence in societies and nationalities. Only mankind can organize his thinking into specific functions describing, or hiding, his agendas as he seeks leadership in his society. Man borrows the descriptors of his thought from his ancestors. He pulls expressive verbiage roots from the past to hybridize his communication. He uses the effusive elements of eloquence developed to advance or conceal the understanding of what he’s trying to say. (You caught that, right? LOL)

Man uses words for his best advantage and to gain what he “wants”. Rarely in the world of politics is that “want” described as understanding; other than to gain the perception of what the politician desires from directing his brothers’ thought processes. The true appreciation of a man’s intent may be clouded, obscured behind his linguistic camouflage.

It’s important we understand what we hear from politicians isn’t always what they mean. (I know, “no kiddin’ Sarge”!) But, I don’t think people recognize the subliminal, hidden meanings of the words we use daily. As an example I searched for and pulled the suffixes (endings) of two words having associated meanings to show the psychologically covert meanings of words we use every day.

The first word chosen was Democracy (a word we hold dear in this country). It’s as follows: democracy: 1. Government by the people; a form of government in which the supreme power is vested in the people and exercised directly by them or by their elected agents under a free electoral system 2. A state having such a form of government. 3. A state of society characterized by formal equality of rights and privileges. 4. Political and social equality 5. The common people of a community as distinguished from any privileged class; the common people with respect to their political power.  Origin:  < Late Latin dēmocratia  < Greek dēmokratía  popular government

Now we’ll pull the roots apart to see how the plant will grow and its affect on others in the way of its growth. DEMO– pertains to people or society.

Democracy is a combining form occurring in loan words from Greek. It refers to the act of “ruling” (government). As this allegedly indicates rule and government “by the people”, we see the direction politicians want us thinking. The origin of this comes from the Late Latin (<cratia derived from the Greek – kratia which is the equivalent of: rule, strength, might (which is akin to hard or controlling.) Compare this to the suffix- crat.

The suffix –crat is a combining form meaning “ruler” or “a member of a ruling body” advocating a particular form of rule. It’s used in the formation of compound words i.e.: autocrat, bureaucrat, technocrat and finally – DEMOCRAT. (All references and structural word constructs derived from Dictionary.com 2013)

For some of us this explains attitudes behind the words used. It shows the attempt at directing words away from the real attitudes held at the core of political ideology. Technocrats hold greater knowledge of the advances of technology. Bureaucrats have enhanced understanding of the form, function and application of systems in any society, industry or government. Autocrats hold themselves as supreme and in opposition to the concept of equality with “The common people of a community as distinguished from any privileged class”. Enter the Democrats.

But don’t forget their alleged antithesis we know as Republicans. As both political theologies advance toward their supposed demi-godhood they participate in the subterfuge of their calling. They preach, with honeyed tongues, the sanctity of Democracy and the power of the people. All the while they both practice the calling of “cratic” rule. Governance is now a matter of government demanding compliance from its subjects.

And that’s NOT what America is supposed to be about.