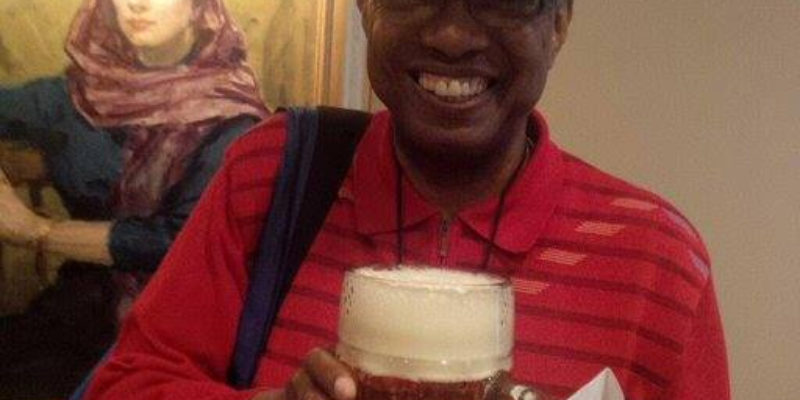 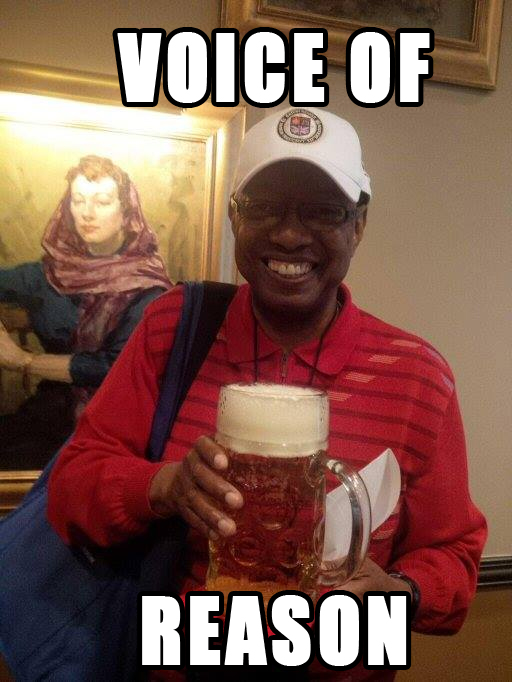 Today was Baton Rouge mayor-president Kip Holden’s State-Of-The-City address, and he used the occasion to offer up a series of divisive and mendacious broadsides against what he called a “small group of people” working to incorporate the city of St. George in the southern part of East Baton Rouge parish.

“Unity gives strength,” Holden said in his annual State of the City address to the Rotary Club of Baton Rouge. “We are better together than apart. The state of our city is strong and it is our duty to keep it that way.”

Holden’s address to the standing-room-only crowd included fables, fairy tales, heated rhetoric and threats of the economic chaos that would ensue if the incorporation effort is successful.

“A new city would have to elect another mayor … it would need a new police chief … it would have to assume responsibility for city services for more than 100,000 people,” he said. “It would mean duplicate government services, and you know what duplicate services mean: duplicate costs.”

Following the speech, Holden told Daily Report he is going to let others “take the fight to the streets,” but that he will be the voice and face of reason in the coming months, as the debate over the issue rages.

The Voice Of Reason neglected to mention that the St. George people are talking about using the East Baton Rouge Sheriff’s Office rather than starting up its own police force, or that they’re already paying for fire protection and trash pickup.

He also didn’t address the fact that the numbers provided by his own economic development arm, the Baton Rouge Area Chamber, in a much-discussed study published in the fall show that some $50 million in tax receipts from St. George per year are funneled into the city proper.

And he absolutely didn’t address the fact that across town, the state Department of Education was preparing to launch an investigation into widespread academic fraud within the East Baton Rouge public schools…

The state Department of Education will announce Thursday that it is auditing the East Baton Rouge Parish School System, following allegations that students were allowed to cheat in online courses and graduate without meeting requirements, according to a source with knowledge of the situation.

State Superintendent John White confirmed to NOLA.com | The Times-Picayune Wednesday that the state is looking into academic records in the school system.

“We have received some indication that there may be a discrepancy on some academic records in East Baton Rouge Parish,” White said. “We’re going to be looking into the situation.”

White said the next public step will be to issue written communication to the school district, but could not confirm when that would take place.

The specifics of the Education Department’s investigation aren’t public knowledge yet, but the rumor mill says one part of the probe (there could be many parts as we understand it) will address reports that the grand-daughter of an unnamed member of the EBR school board was, with the knowledge of responsible parties within the school system, signing into the EBR online system under a teacher’s login, got to take tests outside of class or even school hours and was given bogus grades.

But that’s not all. The rumor mill also has it that this grand-daughter got caught cheating on the state math exit exam – specifically that she was taking pictures of the test as it was going on with her cell phone, and was getting answers phone-a-friend style. Even though she got caught doing that – which is at least some solace, because if you can get away with cheating that flagrant there isn’t much you can’t get away with – she still received a diploma.

And no, that diploma hasn’t been rescinded even though the matter was brought to the district office more than three months ago.

Instead, three months ago the school system hired the above-mentioned Bromery to do its PR.

He has an interesting curriculum vitae. As it turns out, Bromery was the spokesman for the Atlanta public school system when allegations of widespread grade-fixing and academic fraud surfaced there. One wonders whether the EBR schools were looking for someone with the PR chops and experience to survive a grade-fixing/academic fraud scandal in the knowledge they’d have one on their hands soon, and snapped up Bromery as the registered expert on the subject.

In other words, the Voice Of Reason, whose campaign treasurer was one Alfred Williams – a state representative leading the fight against the creation of the Southeast Baton Rouge Independent School District in the state legislature last year, and who just happens to have taken a fat paycheck or two from the EBR school board – and who has fought the ISD and now St. George every step of the way, has nothing to say about the fact he’s defending a thoroughly corrupt and incompetent status quo.

If Holden truly was the Voice of Reason, and if he truly gave a damn about educating kids for the 21st century in Baton Rouge, he would have supported that ISD when the fight was limited to its creation. After all, he’s not responsible for how the schools are governed in Baton Rouge. His political allies are, but he should have been willing to back them down if the people came first. He chose to stand with corruption and incompetence instead, and now he’s on the side of a school system which is going to make national news – again – for a scandal.

That’s the state of Kip Holden’s city. Little wonder there are people who think they can govern themselves a little better.