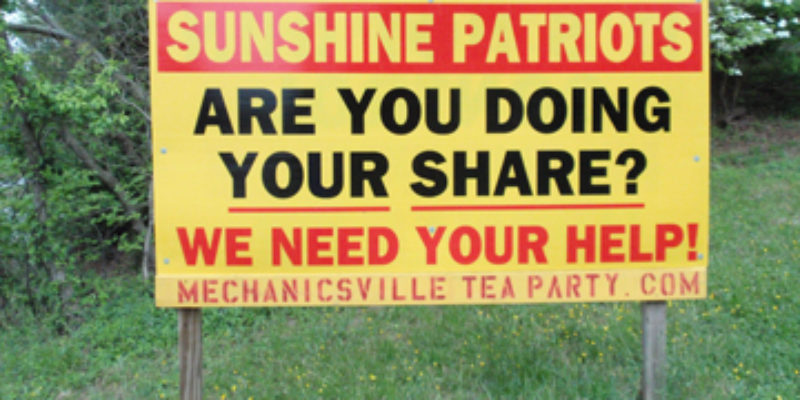 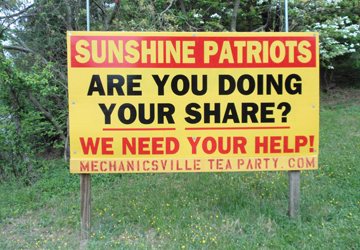 Redstate is a conservative website piloted by a gentleman named Erick Erickson. His daily commentary and insight is a major part of my early morning routine as I find Mr. Erickson’s viewpoint to be close to my own and as they say “imitation is the sincerest form of flattery”. I don’t consider myself his equal.

Mr. Erickson, in his commentary of today (1-13-2014) takes certain Christians to task. He says they are timid in their protest until such time as they’ve had more than they can chew. Then they protest, get their message across and retreat into the wall covering with the rest of the floral pattern. This analogy would seem apt in many cases because many conservatives across the nation have a history of political involvement only seeming viable and articulable when liberal activities tread heavily on the rights of man while our Constitution and Bill of Rights are threatened. Then they act.

But, immediately after the test, soon after the indignation is voiced and very readily after the last protest; everybody retreats to the wallflower position; seen but ignored because it doesn’t stand out from the rest of the wall-covering. For this reason, the liberals sense no resistance and chip and chew away at the Bill of Rights like little Formosan Cockroaches inexorably removing more and more protection from the common man while fattening a voracious pestilence.

Mr. Erickson alludes to the idea these good people may be “Quislings”.  “They are cowards. It is not that they would or could say or do anything differently. It is that they prefer no attention or spotlight at all and they resent being pulled into the spotlight for others. Christians are supposed to be the salt and the light of the world. They are to engage in the public square.”

“The Christian who cannot be bothered to raise his head and voice except to criticize other Christians engaging, should instead be bowing his head and praying for those willing to put themselves out on the ramparts to advance the Kingdom. Thomas was ready to march with Jesus straight to his death. Ultimately, though much later, he did.”

I’d suggest that many conservatives could have the same said of them; their dedication to the cause isn’t as strong as they would let it appear. But to call these Christians and conservatives “Quislings” is inappropriate and incorrect.

Vidkun Quisling was a Norwegian politician. On 9 April 1940, with the German invasion of Norway in progress, he seized power in a Nazi-backed coup d’état. He wasn’t a coward, but he was a stupid, treasonous and morally corrupt individual. He collaborated with the Nazis in the suppression of Norwegian’s rights and worked to salt his own larder as much as was possible. He was tried as a war criminal after the war and hanged for his duplicity and self-aggrandizing war-crimes.

This doesn’t fit the description of Christians and conservatives I know are good people. They’re simply tired after a day of labor spent supporting a profligate government and its leeches always hectoring them to give more. The elite give nothing but advice, direction and a continual whiplash to prod them onward.

If there was a “Quisling” to be recognized, I’d find a better definition and example in the likes of John McCain, Lindsey Graham, Olympia Snowe, Arlen Spector (R.I.P), Susan Collins and nearly sixty percent of the Louisiana State Legislature turning its coats en masse from the cyanotic blue of Democrat to the ruddy purplish hue of unapologetic Republican capitulators seeking peer approval.

Compromise is a noble exercise; as long as it really progresses the future of the people being placed in balance on one side of the scale against the ideology of the other. To give, and take, is what compromise is about. For the above mentioned folks in Congress, we see too often compromise is displaced in favor of capitulation. When both sides do it, it’s compromise. When only one side does it; it’s capitulation.

The RINOs won’t bother with raising their heads other than to criticize other conservatives. They’ll not stand to fight for the ideals they claim to hold. They’re not willing to stand on principles. They sacrificed those principles to gain favor and standing in Congress, not among the people elected them based on the lie they held the same values as their electorate.

NO, I don’t think “Quisling is an apropos terminology. I suggest we quote Thomas Paine:  “These are the times that try men’s souls. The summer soldier and the sunshine patriot will, in this crisis, shrink from the service of their country; but he that stands it now, deserves the love and thanks of man and woman. Tyranny, like hell, is not easily conquered; yet we have this consolation with us, that the harder the conflict, the more glorious the triumph. What we obtain too cheap, we esteem too lightly: it is dearness only that gives everything its value.”

We must continue the fight in the tumult of a maelstrom because the stakes are too high to seek the comfort and shelter of our homes and hearth while brigands steal our goods, or treasure and attempt to corrupt our children’s soul.

That’s what brigands like Quislings do. It’s the summer soldier and the sunshine patriots allow their progress.