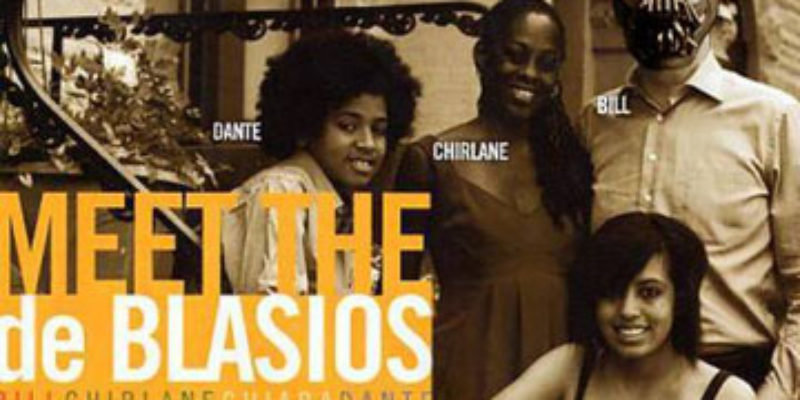 …and we found some video of the speech he gave.

He’s not the usual politician. He’s a little different.

We have a photo from the inauguration, which was a hoot and a holler, complete with a preacher who called NYC a “plantation,” despite the fact they never had slavery there outside of what the Muslims at the United Nations brought in, plus…Harry Belafonte. And somebody walkin’ off with the Bible DeBaneio swore on (they eventually found it; it was one of FDR’s).

So here’s the photo… 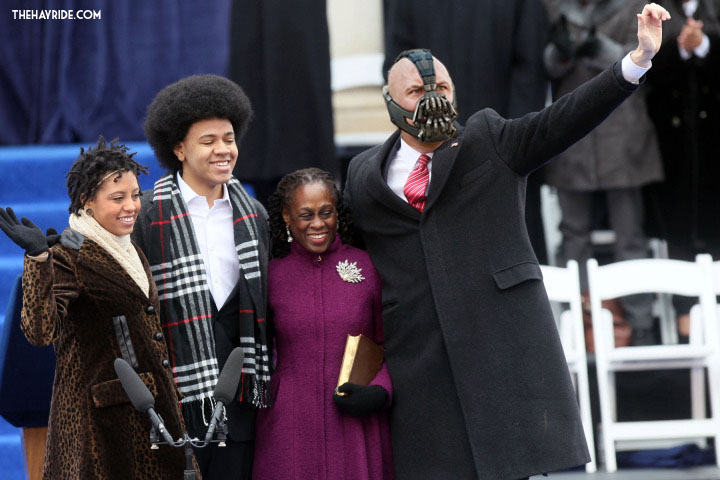 And we have this… 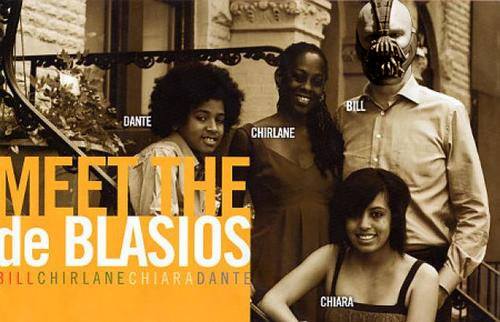 They’re really screwed in New York. That guy is going to make that place into Detroit in record time.

Y’know who’s gonna look like a champ as a result?

Christie. All those people DeBaneio wants to drag out into the street from the high-rises in Manhattan? They’ll be in Jersey in no time. He’s gonna be runnin’ the World’s Richest Refugee Camp inside o’ two years.

Interested in more national news? We've got you covered! See More National News
Previous Article Stossel Video: Enemies Of Innovation
Next Article On Freedom, The Right And Left, And An Offer On A Major Social Issue