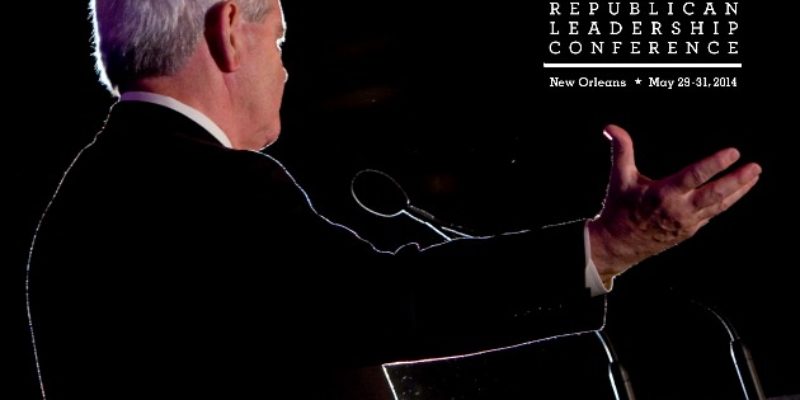 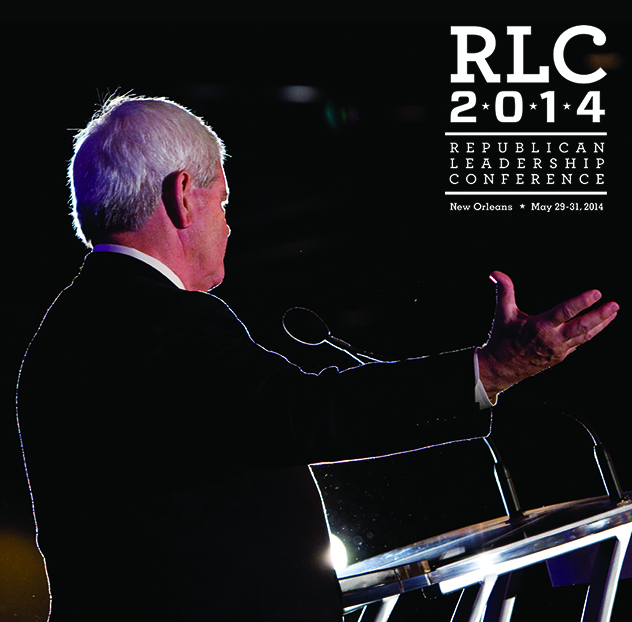 This is the third time in five years that New Orleans has been selected to host the event. It probably drives the liberals crazy, but for a few days at the end of May, Louisiana is going to host the leading Republican officials, consultants, donors and activists in the country.

If you haven’t bought your tickets yet, you can register here, or visit RLC2014.com/sponsor for more information about RLC 2014 sponsorships.

“Callista and I look forward to seeing many of our friends in New Orleans at the Republican Leadership Conference,” Gingrich said. “This will be an important time for conservatives to plan for the 2014 and 2016 elections,” he said.

Following his remarks, the Speaker will be joined by his wife, Callista, and they will each sign copies of their latest books.

Speaker Gingrich is the well-known architect of the “Contract with America” that led the Republican Party to victory in 1994 by capturing the majority in the U.S. House of Representatives for the first time in forty years. Gingrich is also a former candidate for the Republican nomination for President, a popular author, speaker, and co-host of CNN’s Crossfire.