( New Orleans ): I’ve wasted key board strokes and video time warning about the horrors of the 1100th block of Canal Street to a disinterested Democratic City Council and 8th District commander.

I’m forced to conclude that only the tragedy of a high income death, perhaps of a patron of the Saenger Theatre 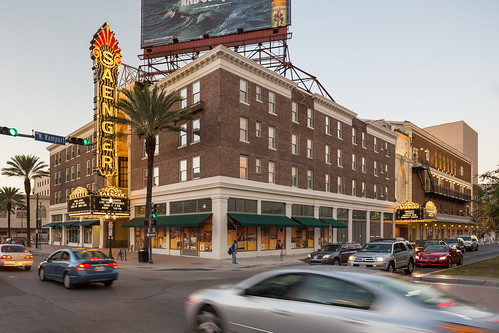 My warnings and the fears of low income citizens still fall on deaf ears, even as gunfire echoes.