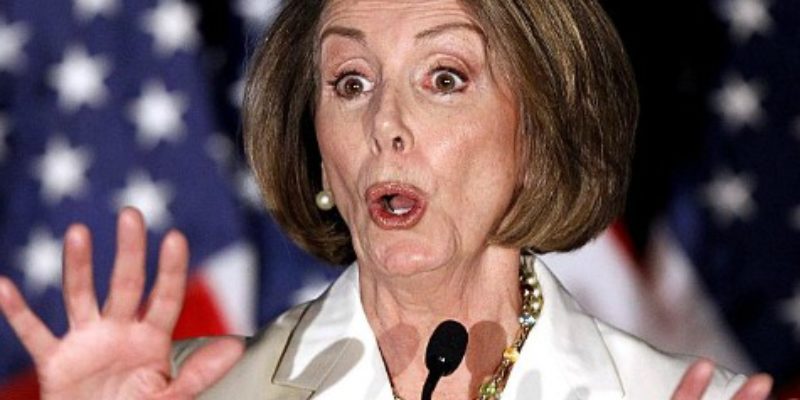 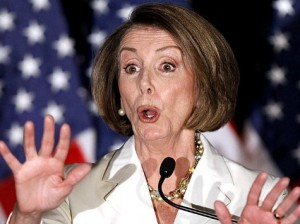 House Minority Leader Nancy Pelosi (D-CA) is being called a crony congresswoman after her brother-in-law was given millions in loans from the Department of Energy even though green energy projects, most recently, have failed on the backs of taxpayers.

The report by the UK Daily Mail, points out that the green energy project, known as the SolarReserve project, is being backed by an investment fund in which Pelosi’s brother-in-law, Ronald Pelosi, is second in command.

PCG Clean Energy & Technology Fund (East) LLC is listed as one of the investors in the project that has been given the staggering loan, which even dwarfs that given to failed company Solyndra.

Steve Mitchell, who served on the board of directors at the bankrupt energy company, is also managing director of Argonaut Private Equity, which has invested in the latest project.

Since Solyndra has filed for bankruptcy has been asked to testify about the goings on at the firm by two members of the House and ‘asked to provide documents to Congress’.

The approval of the project for Pelosi’s relative was approved as part of a new loan plan for green energy companies totaling $1 billion. But, the plan is being met with major criticism, considering that the crony-filled Solyndra project is still being investigated.

Republican critics of the President Obama’s solar energy program have voiced their outrage at the new loans while the Solyndra scandal is still being investigated.

They have raised concerns that the Department of Energy is rushing through the approval of loans before stimulus funds expire on Friday.

While the departments insists the projects are being properly vetted, some lawmakers have written to express concern that they vast loans are not being adequately scrutinised.

‘The administration’s flagship project Solyndra is bankrupt and being investigated by the FBI, the promised jobs never materialised, and now the Department of Energy is preparing to rush out nearly $5 billion in loans in the final 48 hours before stimulus funds expire — that’s nearly $105 million every hour that must be finalised until the deadline,’ said Florida representative Cliff Stearns, who is chairman of the investigations subcommittee of the House Committee on Energy and Commerce.

Pelosi’s brother-in-law is not the only major figure reaping the benefits of the green energy project. The loans for the project were approved just before the renewable energy loan program approved under the 2009 economic stimulus law is set to expire.