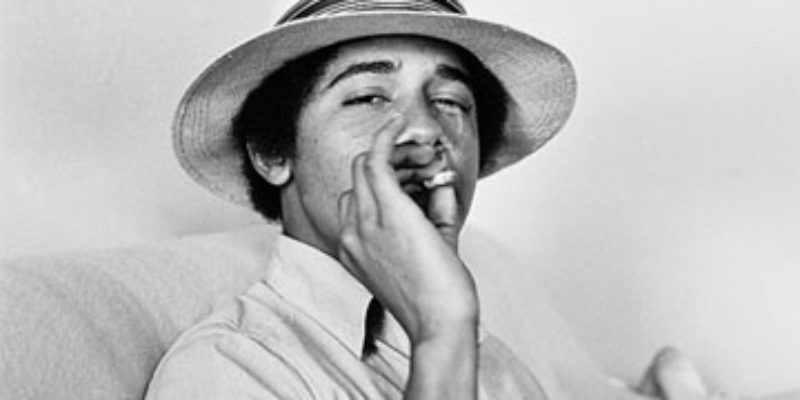 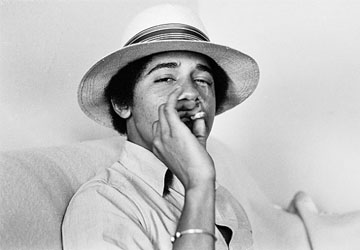 Okay. Let’s get this out in front of the conversation so we can all understand where this is really coming from.

I’m NUTZ. Always have been, probably always will be. And, I have no problem with being NUTZ because it sure as heck beats the prospect of being legally insane. It’s a matter of something masquerading as a family unit better described as a madness consisting of a mother, a man laughingly referred to as a father (better described as a drinking activated sperm donor) and a kid never having a chance of “normalcy” (whatever the heck THAT is).

All of this led to a morphed and twisted character making “me”, a normally loving individual a: hateful, and gentle, rage filled, lucid, irrational, masque concealing dichotomy I am. In other words: I’m a mess. But, the key is in recognizing my messiness is what empowers me to see the messiness in others. Because I’m NUTZ, I can recognize others of the same ilk.

For example: I can readily recognize Obama is a whack-job of the highest order. His birthright and convoluted thinking given him by his yin/yang parental construct left him an interesting yet confusing/confused individual trying to find his way in the world without a great deal of restraint learned. All he ever heard was: “it’s the state must thrive from the actions and good works of the proletariat acting in harmony with the needs of all”. So, he’s run his life in pursuit of the mythic, allegorical maternal teat he wants us all to suckle throughout his administration.

Okay, I know this is appearing to ramble. It isn’t rambling as much as a now slightly more controlled drift allowing me a better look at the shore this nation is about to run aground on.

What is being said is this: Obama promised transparency. He accomplished it; at least for me. I can see right through the dude. It goes beyond saying he’s a Marxist, Socialist, Communist, Progressive, and Fascist with megalomaniacal ideations trying to rule the world. While it’s all true (see how I slid that in there, clever, heh?) it’s easily seen he, like I, spent too little time being nurtured by his absentee “daddy” too busy to properly parent. His daddy was an absentee Marxist required to return to Kenya so as to support his other wife/wives (or whatever). My “daddy” was absent because he stayed so drunk he couldn’t remember how to use a toilet. Both “daddies” led to kids wanting to be something (maybe anything?) of value.

Obama wanted to rule the United States as a self-appointed Emperor as did Napoleon. The main difference is Obama doesn’t have the testicular fortitude to stand in the face of conflict and do any more than put a lien on his opposition’s credit cards. As for me, I just want to remember where the heck I left my car keys.

I said I could see right through the dude. That’s because it’s as true as it is easy. He’s so clinically depressed he’d have to climb for days to get to the point of being at rock bottom. That’s why he craves the spotlight so badly but needs speech-writers to connect three thoughts in a row. But, that’s also the reason he personally can’t develop, augment and/or present a viable, functional foreign policy. The excuse: “I’ve got people for that”. Really! Check it out!

It’s almost emblematic of mental disorders in some cases, that a person seeks the spotlight but always gives a far less than stellar performance when the house lights dim and the spotlight focuses on him. Delusions abound. Don’t believe it? Make him go off Teleprompter ® and watch how much he stammers and stutters. He CANNOT be extemporaneous. He CANNOT speak off the cuff in a coherent and intelligent manner. He, and Joe Biden, needs the Cliff’s Notes ® version of their laughable policy stances to reference so they can get through any particular speaking engagement. Oh yeah: don’t forget the ear-bud connecting them to the minions pull the strings on their vocal chords when the going gets tough.

In conclusion I refer to the first statements: I’m NUTZ. But, I don’t claim to be the leader of the free world. Take a look at who does and wants to make this claim.

And they say I’m NUTZ!