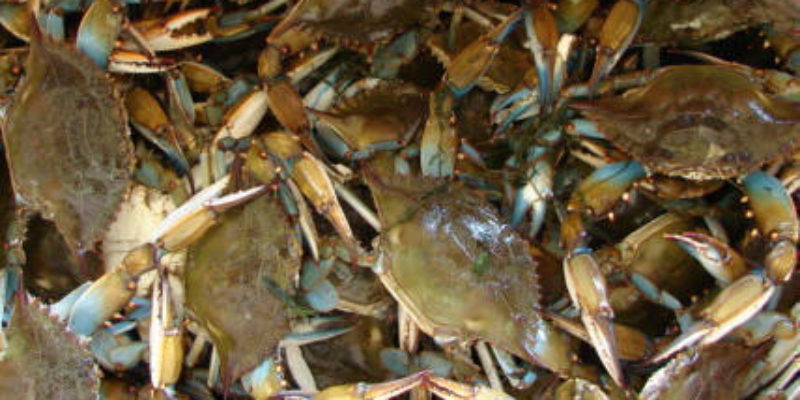 A little noticed Associated Press report published last week highlights the ongoing fraud and abuse that’s still corrupting the oil spill claims process.  It has been more than four years since the spill, and BP has paid out over $12 billion to more than 275,000 claimants under an unprecedented settlement agreement designed to quickly compensate victims.   But then the plaintiffs’ lawyers got involved and now, it seems, there is no end to what they will do to conjure up lawsuits and exaggerate claims to line their own pockets.  The abuse has been well documented by the New York Times,  the Wall Street Journal and most recently on 60 Minutes. In fact, the downright absurdity of the court supervised claims system has every greedy trial lawyer in America wishing they had offices on the Gulf Coast.

In the latest chapter of this saga, the independent fraud investigator, Louis Freeh, zeros in on a $50,000 settlement paid to a Port Sulphur fisherman who claimed he landed over eight tons of seafood a month from a 16-foot boat without any deckhand assistance.  Now, you don’t have to be a former FBI director to know that this is an absurd claim.  But because he is one, Freeh looked into this little fish tale, and the implications of his investigation are shocking.  It would not be surprising if several people face criminal prosecutions for perjury and falsifying tax returns as a result.

According to Freeh’s motion filed in federal court last week, claimant Jarrod Burrle presented loads of false information to support a fictitious seafood loss claim that landed him a $50,000 settlement.  In addition to the outrageous claim that he hauled more than eight tons of seafood by himself every month, Burrle signed affidavits asserting that he sold crabs to non-existent businesses, and he created fake income tax records that were belatedly filed or never filed at all with the IRS.  To inflate his claim even further, Burrle also alleged that his personal daily seafood consumption was several hundred times greater than the national average.

It is important to note, Burrle was represented in his claim by the notorious AndryLerner law firm.  The New Orleans based firm, which was specifically set up in 2012 to make money off of the oil spill, say they now represent more than 600 individuals and companies in suits against BP.  As the experts on filing oil spill claims, the firm website boasts, “Our oil spill attorneys will sit down with you and evaluate any past and potential future loses that you may have or will experience as a result of the BP oil spill. We are experienced at knowing what support documentation you will need as a fisherman to calculate a total of your losses and prove that your claim amount is fair and legitimate” (emphasis added).

Based on this, is it unreasonable to think that the firm might have encouraged Burrle to exaggerate his loss claim for the sole purpose of inflating his award and thus their contingency fees? (The lawyers made more than $12,500 off of Burrle’s fictitious claim.)

In fact, this is not the first time AndryLerner has been at the center of such disputes.   Earlier this year, U.S. District Judge Carl Barbier ordered claimant Casey Thonn and the lawyers who represented him from AndryLerner to return more $357,000, after it was revealed they filed a fictitious shrimping claim that also relied upon false tax documents that were never filed with the IRS.  Coincidence?  I think not.  As the old saying goes, “Where there is smoke, there is fire,” and I suspect we will be hearing a lot more about questionable cases from this firm for many years to come.

In the meantime, perhaps the more important question is: why did it take a court-appointed special investigator to see the absurdity of these claims?

It is startling to think that the Court Supervised Settlement Program, which employs hundreds of lawyers, administrators and contractors, and is led by an executive who makes over $280,000 per month, would allow such blatantly fraudulent claims to be paid.  This raises much larger concerns about the credibility of the entire process.  How many more meritless claims are being paid that we don’t know about?

The bottom line is the goal of the claims process should be to weed out bogus claims and get money into the hands of those who justly deserve it.  But the recent payouts to Burrle and Thonn are just the latest in a series of examples that seem to suggest that simply isn’t happening.

Perhaps it is time for the court to start exercising a little more supervision over the Court Supervised Settlement Program—for as long as the feeding frenzy continues, Louisiana lawyers will keep lining up at the trough.

"People are being shot! Businesses are being looted. Innocent Americans are being attacked and threatened. Lives are being ruined. Communities are burning! And democrats refuse to condemn mob violence." - Sen. Mike Lee, after a resolution he authored denouncing riots was killed by Democrats in the Senate.
More Quotes