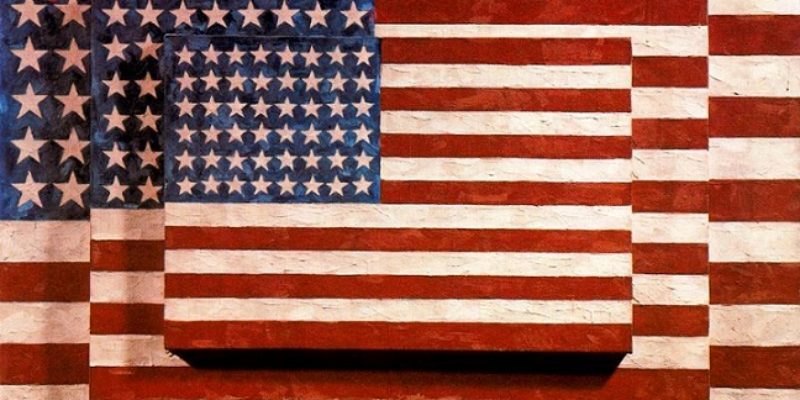 “What’s great about this country is that America started the tradition where the richest consumers buy essentially the same things as the poorest.” –Andy Warhol, American Pop-Artist

“I can say—not as a patriotic bromide, but with full knowledge of the necessary metaphysical, epistemological, ethical, political and esthetic roots—that the United States of America is the greatest, the noblest and, in its original founding principles, the only moral country in the history of the world.” –Ayn Rand, Philosopher

“In America, as opposed to the old country, success was based on merit.” –Rand Paul, US Senator

“What’s right about America is that although we have a mess of problems, we have great capacity – intellect and resources – to do some thing about them.” –Henry Ford, American Industrialist

“I live in America. I have the right to write whatever I want. And it’s equaled by another right just as powerful: the right not to read it. Freedom of speech includes the freedom to offend people.” –Brad Thor, American Thriller Novelist

“America is the country where you can buy a lifetime supply of aspirin for one dollar and use it up in two weeks.” –John Barrymore, American Stage Actor

“America has to act. But, when America acts, other nations accuse us of being ‘hegemonistic’, of engaging in ‘unilateralism’, of behaving as if we’re the only nation on earth that counts. We are.” –P. J. O’Rourke, American Political Writer