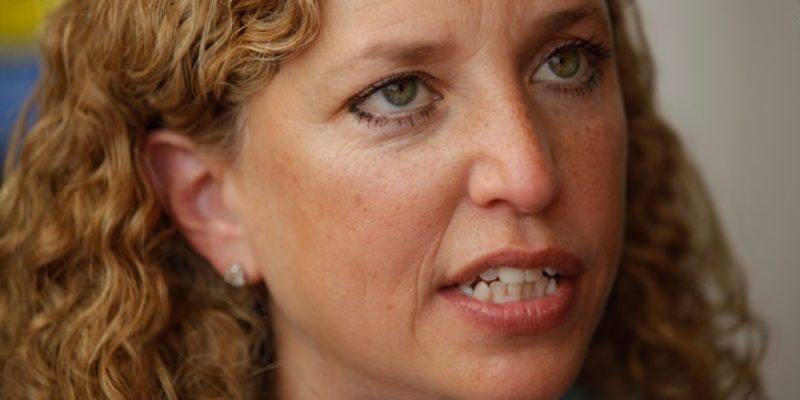 DWS just stated the most unspeakable truth in her political career.

President Obama cheerleader and Chairwoman of the Democratic National Committee (DNC) Rep. Debbie Wasserman Schultz (D-FL) admitted on MSNBC that Obama actually does his job “less often, and at a rate that is lower than any president since Grover Cleveland.”

And now we can expect a full damage control campaign by DWS in which she will explain ‘What she really meant.’ In the meantime, conservatives should savor the moment because it is unlikely to ever happen again.