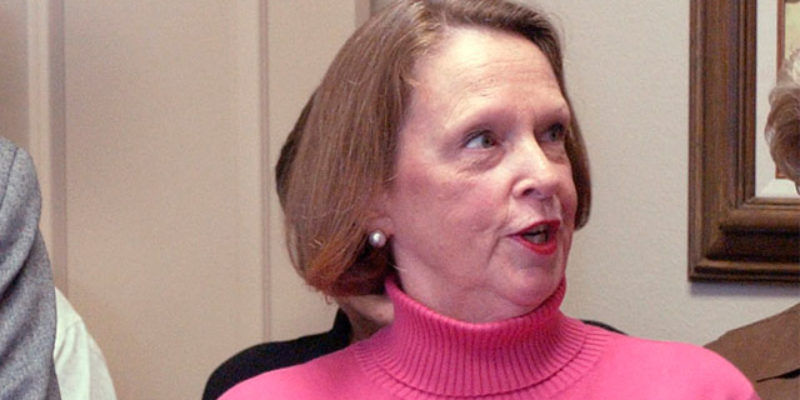 The Metro Council will vote tonight on a $50,000 appropriation to pay attorney Mary Olive Pierson to wage two legal battles.  The meeting begins at 4 p.m. at the Metro Council Chamber

Mary Olive Pierson’s first assignment would be to represent the City of Baton Rouge in the suit by me challenging the annexation of parts of the Mall of Louisiana.  My suit is not based on St. George but on the illegality of the purported annexation.

However, the $50,000 would also be used to pay Pierson to file suit against the St. George incorporation movement, Pierson told The Advocate Wednesday.

But Mary Olive Pierson, an attorney hired by the Mayor’s Office to handle annexation and St. George litigation, predicted that any election date could be postponed, saying the city-parish will file a lawsuit challenging the petition as soon as it’s filed.

“I can assure you there are going to be challenges to the petition which will have to be dealt with in the courthouse before they get to the voting booth,” she said. “I’ve never had much confidence in their predictions for a timeline for an election.”

She said a lawsuit will contest the validity of the petition, based on the fact that the proposed city’s boundaries have changed since the petition was initially conceived a year ago and signatures began to be gathered. The boundaries have changed because businesses and property owners petitioned to be annexed into the city limits, sometimes at the request of city-parish leaders.  The Louisiana Attorney General recently opined that this should not affect the validity of the petition, but Pierson has said she disagrees. Pierson also said St. George organizers have failed to submit a realistic plan for providing municipal services to the proposed city, which is required by state law.

With tonight’s vote, the Metro Council will again have the opportunity to demonstrate whether they favor or oppose giving the people of St. George the right to vote on incorporation.