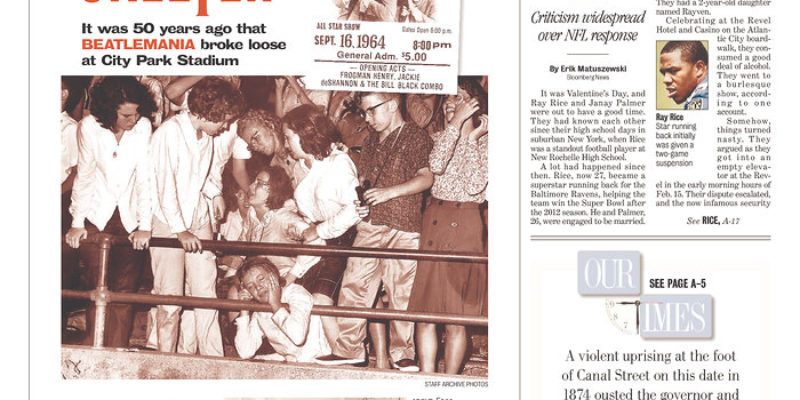 Maybe it is no wonder print newspapers are dying.

But apparently, these four Louisiana newspapers did not find Landrieu’s 43 violations of federal law front-page newsworthy. Here are four of the state’s largest newspapers that left out the Landrieu-chartergate scandal on their Sunday front-pages. 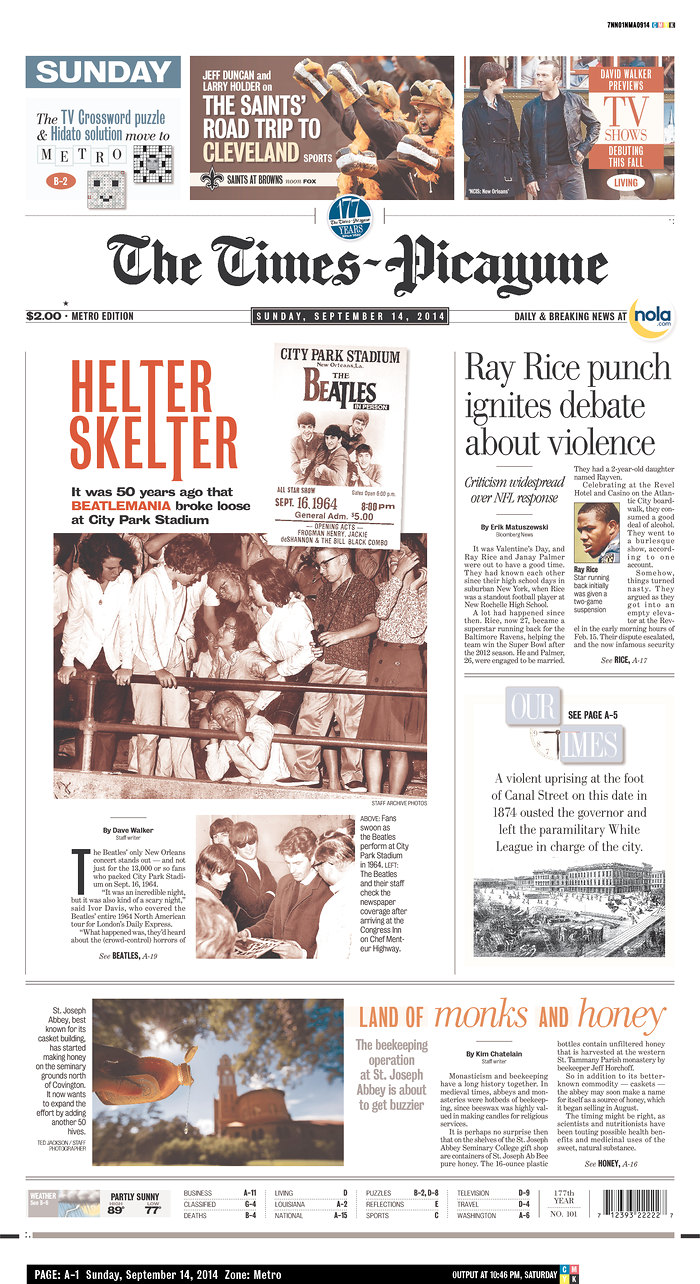 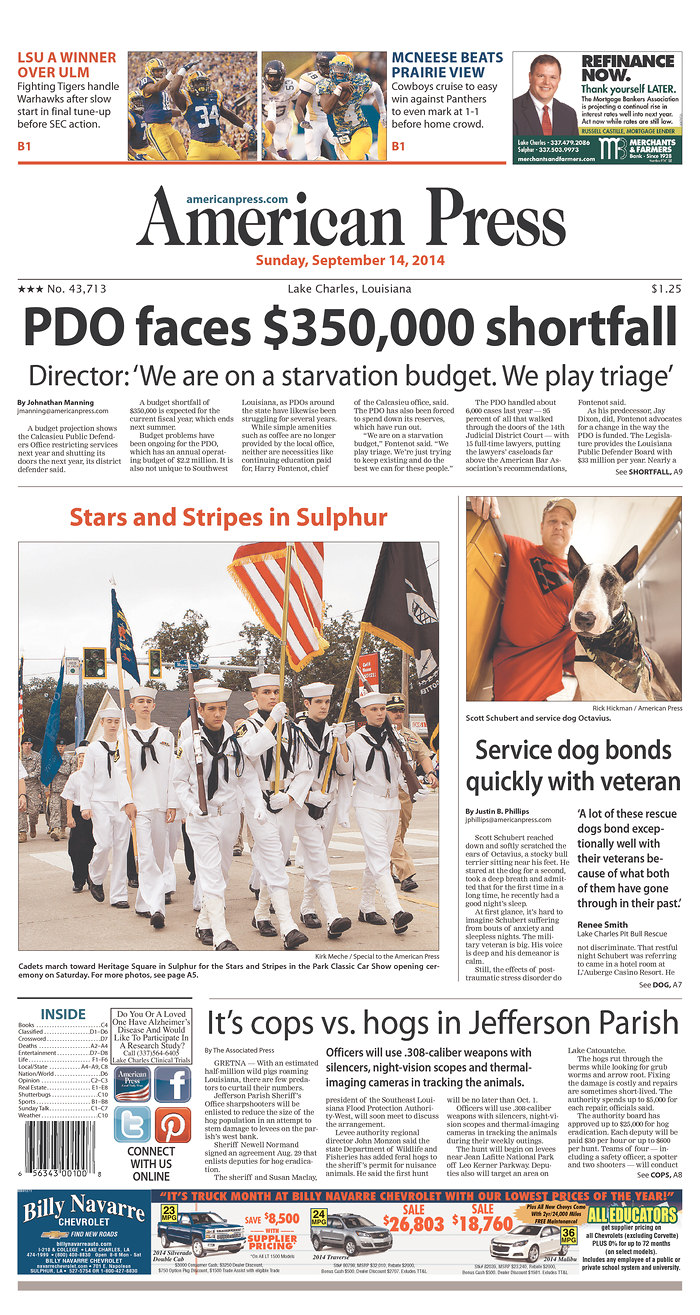 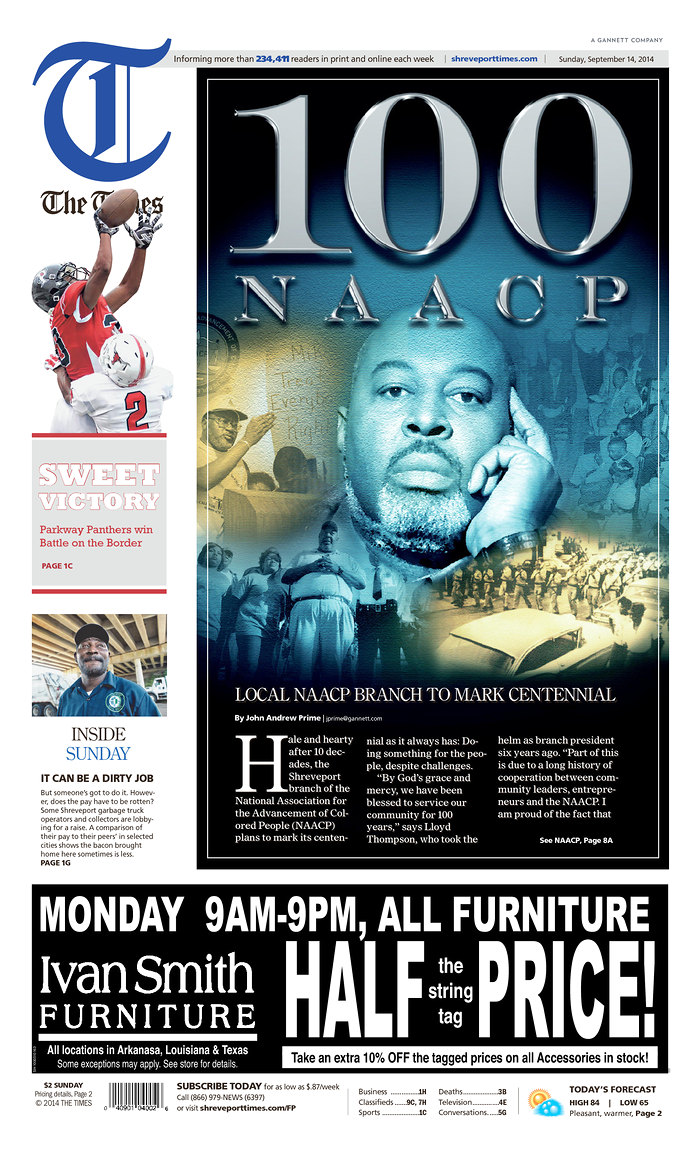 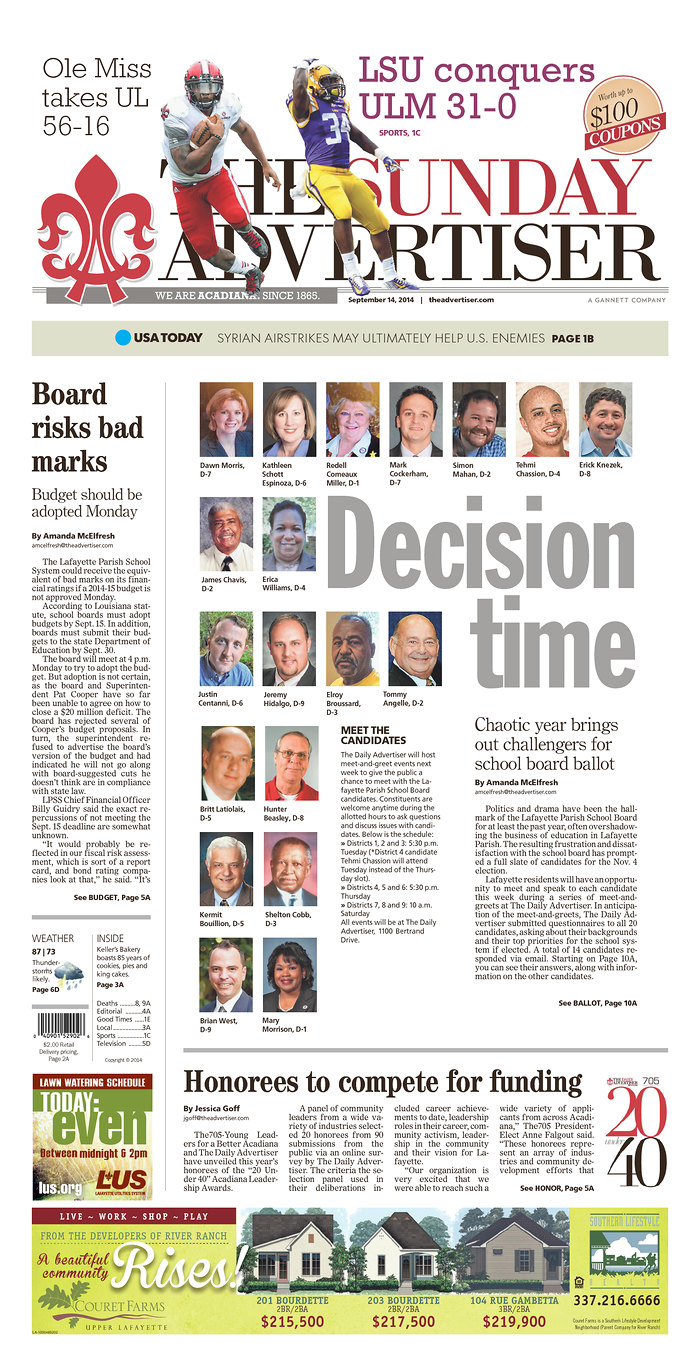