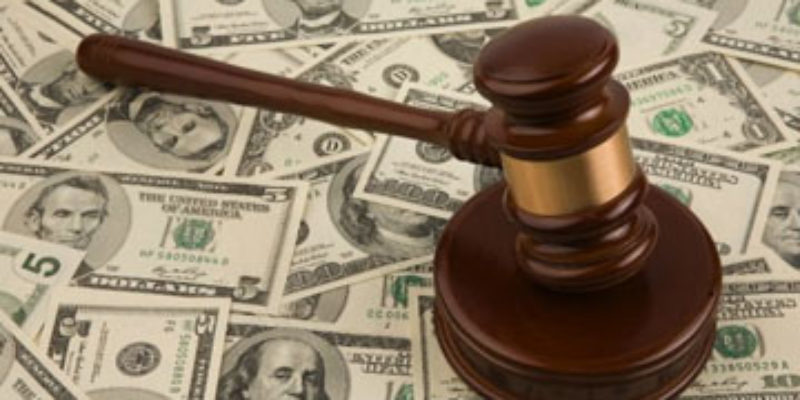 Editor’s Note: A press release by our friends at Louisiana Lawsuit Abuse Watch…

The vast majority of Louisiana judges will be elected or re-elected to the bench without any input from voters this fall, as revealed in a newly released review of judicial candidates qualifying for elections across the state.

“More than three-fourths of the judgeships were basically ‘handed’ to judges because they were the only ones on the ballot,” said Melissa Landry, executive director of Louisiana Lawsuit Abuse Watch, the non-partisan legal watchdog organization that analyzed candidate qualifying data from the Louisiana Secretary of State’s Office.  “This disturbing trend is consistent throughout our state’s legal system—from the Supreme Court all the way down to the district courts.”

Key findings from the new review include:

“The current system is problematic for voters, because more often than not, they are not being given a real choice,” Landry said.  “It is also detrimental to the overall health of our legal climate because this system of ‘self selection’ does not lead to the most experienced, or most qualified judge taking a seat on the bench. Moreover, history has shown that in many instances non-competitive races, have not always produced the most desirable outcomes for our citizens,” Landry continued, referring to the number of judges who’ve faced allegations of corruption in recent years.  Since 2000, at least nine Louisiana judges have been removed from the bench and many others have been sanctioned.

“It is time to start having a serious conversation about how we can improve the judiciary in Louisiana,” Landry said.  “Voters are being left out of the process, leaving many in our judiciary with no one to hold them accountable—and unchecked power is never a good thing.”