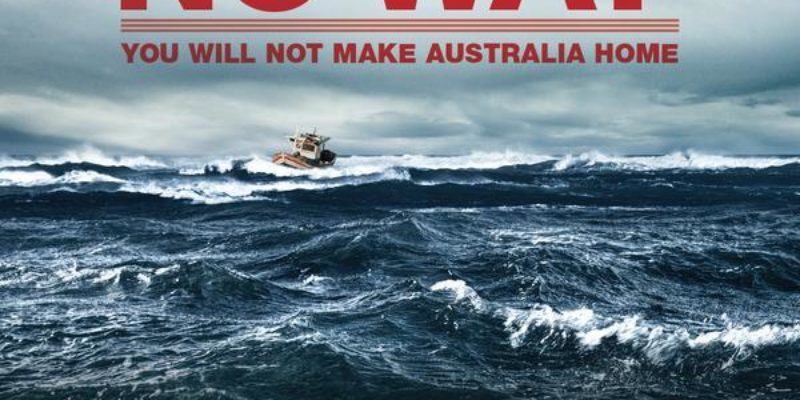 In a new plan to combat illegal immigration and people smuggling, the Australian government has released a new photo and ad campaign that the federal government could definitely learn a thing or two from.

As part of their “Operation Sovereign Borders” plan, Australia will punish illegals who arrive on unauthorized boats by refusing them residency and keeping them detained until they are returned to their country.

Here’s the photo and television ad campaign by the Australian government: 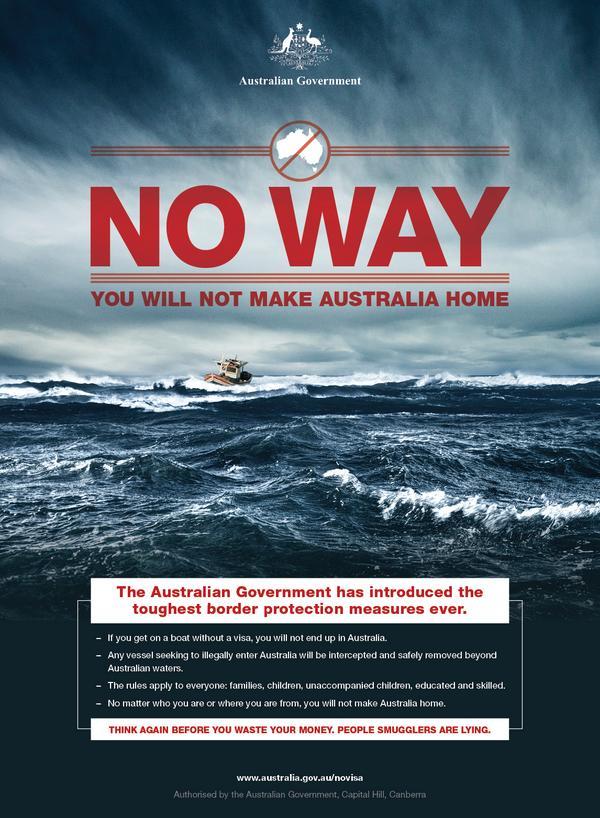 Currently, there are roughly 1,650 unaccompanied alien children in Louisiana. That huge influx of illegal minors to the state will likely cost taxpayers $7 million, if not more, to educate them just in the 2014-2015 school year.