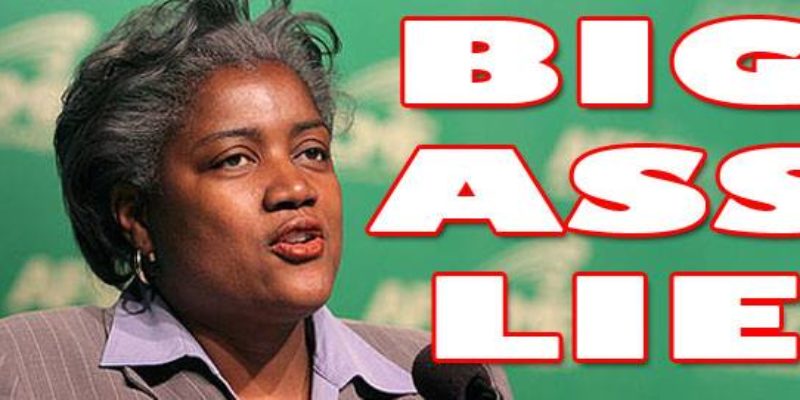 Remember earlier this week when DNC Chairwoman Donna Brazile tweeted this: “There is no real concrete evidence of voter fraud. It’s a big ass lie.” And we created this image to go along with that little gem of a tweet.

But, Brazile is the one perpetuating a lie. Behold, voter fraud exposed by Colorado Democrats via James O’Keefe:

“That’s not even like lying or stealing, if someone throws out a ballot, like if you want to fill it out you should do it,” said Work for Progress director Meredith Hicks immediately before offering O’Keefe a job. Work for Progress is a nonprofit working hard to help re-elect Colorado Democratic Senator Mark Udall.  A Democratic Party super PAC heavily funds the group and one of their employees is already facing charges of voter registration fraud.

Before this video was released, a number of progressive media outlets have recently reported that Project Veritas Action operatives, including James O’Keefe, had been spotted in Colorado, presumably working on an undercover reporting piece regarding voter fraud among organizations supporting the Mark Udall senatorial campaign.

But, this is obviously not the case.