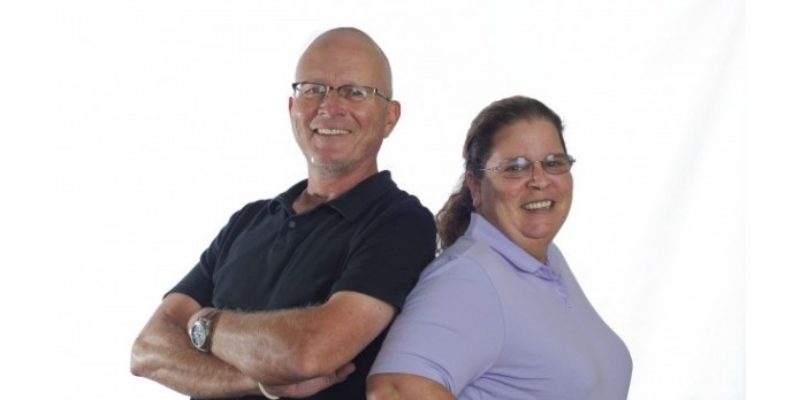 Right after Robert Wright and Erin McCarty of 710 KEEL News Radio in Shreveport interviewed Sen. Mary Landrieu, they began mocking her for suggesting that Rep. Bill Cassidy (R-LA) should go to jail for payroll fraud for his medical work at LSU.

Apparently, the radio hosts were barely able to talk during the interview because Landrieu would not let up on the chatter and accusations.

Watch the hilarity for yourself:

And here are snippets of the segment:

“You could say, ‘What’s the last pair of shoes you bought?’ And she said, ‘Louisianans could buy more shoes for themselves if Bill Cassidy weren’t a crook,’” he said, as the other hosts burst into laughter. “I’m being totally serious.”

“What’s your Christmas going to be like, Mrs. Landrieu? ‘Well, my Christmas will be ruined if Bill Cassidy [wins],’” said another.

“It was going to be one track and we knew because she’s Mary Landrieu and she knows what the hell she’s doing,” he said. “She’s going to control the conversation.”

“We got some good sound bites, be sure to cut us out, not that we were in it,” Wright joked.

“Let me tell you why her staff sucks,” she said. “I sent an email to her staff yesterday saying that I was the mother of two Marines, and that my mother was a big fan of hers, having been a retired state worker when she was state treasurer. And they were like, ‘Oh, great. She’ll love that.’ They never told her.”

Interested in more news from Louisiana? We've got you covered! See More Louisiana News
Previous Article SADOW: An Overhaul And Reduction Of Louisiana’s Business Tax Breaks Is In Order
Next Article Mary Landrieu On Don Cravins’ Voter Fraud Remarks: ‘It Was In A Bar, So It Was A Joke’