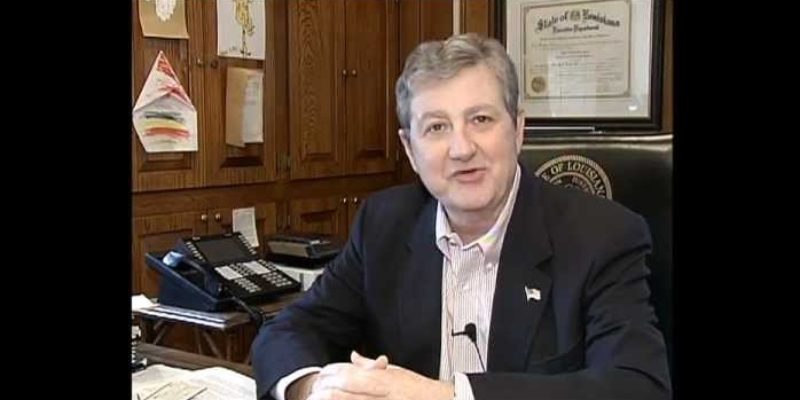 State Treasurer John Kennedy is tired of the Louisiana Department of Health and Hospitals ignoring alleged misuse of taxpayer dollars by the group Alternatives Living out of New Orleans.

Kennedy sent a letter to DHH Secretary Kathy Kleibert, saying that he was “distressed” to see that DHH has done nothing in demanding that the group return the public money that was allegedly spent on cruises, fine dining, sports events, hotels and pet bills.

Also, the group has been accused of not paying their payroll taxes. Meanwhile, Alternatives Living has received more than $10 million from the state and has cashed $1.4 million in checks since May 2013, when the state legislative auditor first revealed misuses of public money at the organization.

Kennedy asked that Kleibert “demand accountability” from the organization.

Interested in more news from Louisiana? We've got you covered! See More Louisiana News
Previous Article How New Orleans Will End Up Like Big Govt New York City If This Councilwoman Gets Her Way
Next Article Karen Carter Peterson Is The Gift That Keeps On Giving