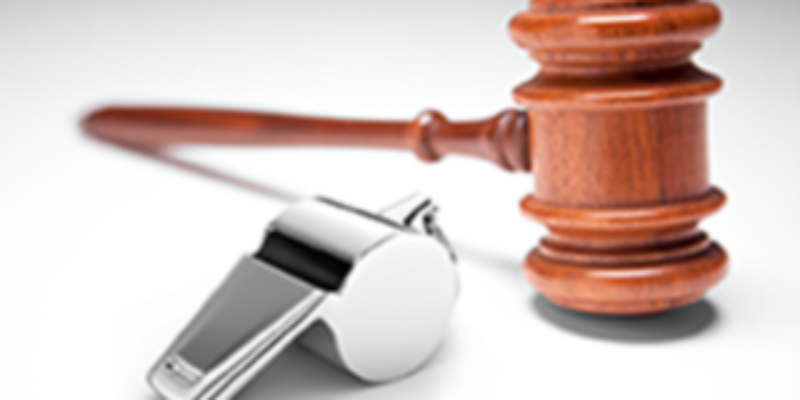 Deepwater Horizon Claims Administrator Patrick Juneau has a little problem with the accounting audit that he says proves his handling of the BP settlement has been noting short of perfect.  That little problem is an anonymous whistleblower, who claims he worked on the audit and described the process as “a disaster waiting to happen.”

According to an article published today by the Louisiana Record, the whistleblower appears to have filed an internal ethics complaint with his employer, McGladrey LLP, the Chicago-based accounting firm who conducted the year long audit which studied the accuracy of the claims process set up to compensate victims in the aftermath of the 2010 Gulf oil spill.

Released late last year, the 90-page audit that cost more than $14 million to produce, was broadly critical of the Deepwater Horizon settlement process for lacking basic internal financial controls—a claim that has been raised by BP in numerous court filings.  Nevertheless Juneau, the head Claims Administrator, and his colleagues on the Plaintiffs’ Steering Committee upheld the audit as proof that the settlement program is running property.

“I am very grateful to all of those people who worked so hard to make this happen. It [the audit] speaks volumes as to what has been accomplished to date,” Juneau said in a statement at the time.

Now it seems at least one individual who worked on the audit has serious doubts about the findings of the report.

In the ethics complaint, the whistleblower characterized McGladrey’s auditing team as a disorganized group that had little insight into the settlement process and who were unable to produce a proper audit.  For example in some categories, McGladrey auditors said over 20 percent of paid claims lacked proper documentation.  The whistleblower said the actual number of paid claims lacking proper documentation may be closer to 50 percent.

McGladrey has yet to comment directly on the whistleblower’s allegations, but a company spokesperson told the Record, “It is our policy to take any allegations of violations of our codes governing conduct seriously, and we have standard policies and processes in place to fully investigate any reports we receive.”


Interested in more news from Louisiana? We've got you covered! See More Louisiana News
Previous Article Have You Seen The Latest Smear Campaign Against Steve Scalise?
Next Article Do We Have The Jena Six Case To Thank For The Obama-Sharpton Alliance?