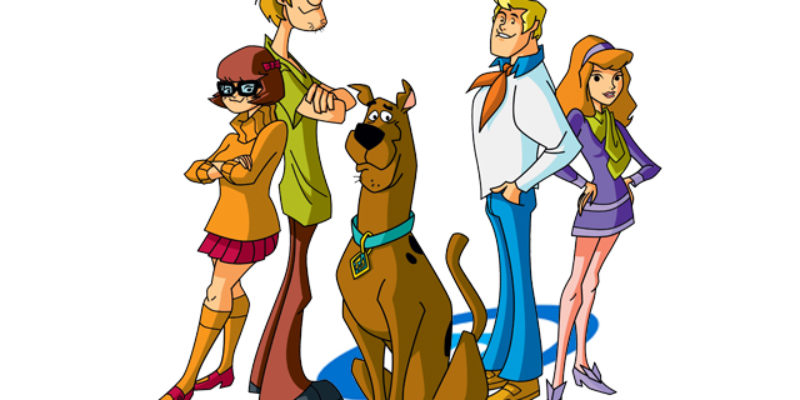 Apology from Lamar White, the Reeds and the rest of the Mary Landrieu dead-enders in 3…2….1…never. But for the rest of us, we can put a desperate Democrat smear to bed…

LSU says an internal audit of U.S. Sen. Bill Cassidy’s medical teaching at its Health Sciences Center in New Orleans determined the new Republican senator delivered the services for which he was paid.

As The Associated Press reports, it was during last year’s Senate race that Democratic incumbent Mary Landrieu accused Cassidy of collecting a $20,000, taxpayer-funded annual salary for doing little work. Cassidy, a liver specialist, has denied wrongdoing and says he provided the services for which he was paid. Cassidy handily defeated Landrieu in the December runoff election.

“Although Dr. Cassidy’s effort was not adequately document by the Health Sciences Center, sufficient facts and information exist to conclude that Dr. Cassidy provided services equal to at least that of his compensation for his part-time educational work.”

The complete audit is here. What it basically says is when Cassidy was elected to Congress, both he and the LSU Health Sciences Center wanted to maintain some sort of employment relationship while still complying with the state’s dual-employment law. And the arrangement that was made was a somewhat informal and arbitrary one which involved mostly an educational character to his work…

To satisfy the exemption in Louisiana’s Dual Officeholding Laws, Health Sciences Center management directed that the services to be agreed upon should primarily consist of activities that are educational in nature. Management also directed that the then Health Sciences Center Earl K. Long (EKL) Medical Director in Baton Rouge would “establish the duties and responsibilities to be performed by Dr. Cassidy in support of LSU educational programs (emphasis added).” It does not appear, however, that these duties and responsibilities were ever formally documented. The best indication of what these duties and responsibilities were to include is contained in emails during January and early February 2009. These emails reflect discussion of services to be provided by Dr. Cassidy to primarily include patient care/resident supervision at EKL in the hepatitis clinic as well as serving as a “collaborating physician” for the Nurse Practitioner for work at the EKL clinic and at Department of Correction facilities.

Dr. Cassidy’s compensation amount appears to have been established prior to a determination of what his reduced level of effort was to be. This was primarily driven by the relatively low level of outside income allowed by the House rules. The limit was noted numerous times in internal communications to be $25,000 although the House Ethics Manual indicates that it was actually $26,550 for 2009. According to the Health Sciences Center School of Medicine – Baton Rouge Business Manager (Business Manager), Dr. Cassidy’s compensation was set at $20,000 to provide a buffer, giving additional assurance that his pay would not exceed the House limit.

The level of effort for Dr. Cassidy as reflected by payroll documents is “20% of full time.” This accounting-focused determination of the level of effort appears to have been calculated based on two main factors: 1) by dividing the anticipated part-time pay ($20,000) by Dr. Cassidy’s base full-time salary of $100,002, and 2) by averaging the amount of time (5 to 10 hours per week) Dr. Cassidy estimated he spent during the month of January 2009 on Health Sciences Center business, including clinical activity at Angola, LSU Healthcare Network private practice, discussing research issues and patient care issues with his research coordinator and Nurse Practitioner, speaking to residents and taking internet courses in research ethics required by the IRB. Available documents do not provide any explanation as to why only Dr. Cassidy’s base, not total, compensation was considered in this accounting-focused determination of an appropriate level of effort. His part-time pay represents 6% of his total full-time annual compensation (prior to the reduction in effort) of $340,422. This full-time compensation amount was comprised of his base as well as supplemental pay for his work on contracts at EKL, Louisiana State Penitentiary (Angola), and the LSU Healthcare Network faculty group practice.

What this came down to is a desire by LSU and Cassidy to come up with a way that LSU could still have a gastroenterologist on staff – to replace Cassidy would have been a lot more expensive than 20K a year – and to pay him at a level that would conform to the law. The way to do that was to come up with things Cassidy could do that would enable him to give LSU value without impinging too heavily on his duties as a congressman. He’d made 100K a year in base salary before getting elected to Congress, they figured he ought to make no more than 20K a year so as to insure he didn’t violate the House’s rule limiting him to $26,550 or less in outside compensation, and they figured since he was going to be making 20 percent of what he’d made as a full time doc at LSU they ought to put him down for 20 percent of a work week, and that comes to eight hours a week.

But of course he wasn’t making 20 percent of what he’d made. He was making six percent, because his total compensation was 340K. The same guy LSU was paying 340K a year they were now paying 20K a year, and he was still doing relatively significant work at LSU.

The complaint against Cassidy was that he wasn’t punching in and out in a sufficient manner to prove he was working eight hours every week. And that somehow he was therefore stealing money from LSU and the taxpayers in Louisiana. This, despite the fact nobody at LSU ever complained they weren’t getting $20,000 worth of value from the U.S. congressman sitting on their payroll who was also supplying them with their only gastroenterologist on staff.

It was always a pathetically ludicrous claim, and yet when White and the Reeds and the rest of the Louisiana Democrats’ Mystery Incorporated crew released it into the ether Landrieu’s camp jumped on it like they had Watergate on their hands. Of course, Landrieu’s camp was likely the instigator of all this; when Lamar White gets “research” to “break a story” it’s usually because somebody in the Democrat Party is feeding it to him.

And so, a great hope for a scandal dies a quiet death. Turns out the meddling kids and their stupid dog can’t stop the bad guys from getting away with it – because there’s nothing to get away with in this case.

Interested in more news from Louisiana? We've got you covered! See More Louisiana News
Previous Article They Will Tell You What (Or Whom) They Fear
Next Article BAYHAM: Looking At The (Possible) 2016 GOP Field, Part I