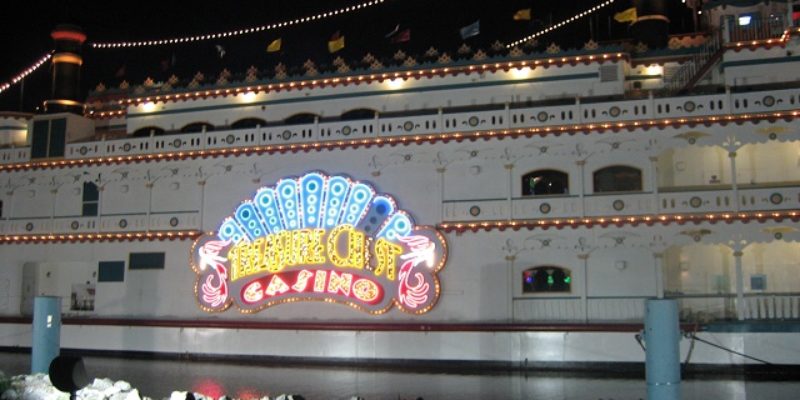 Let me start by saying I would not have legalized gambling in Louisiana the way Edwin Edwards did. Casinos need to be allowed to stand and fall as the market demands. There should be no cap on casino licenses such was enacted by Edwards (as a way to solicit bribes). Due to the arbitrary licensing of casino resorts, we’ve seen loopholes created where “truck stop casinos” are opened, which essentially are video poker and this real money and slot machine houses. Both video poker and slots are the leading causes of gambling addiction. What I would’ve done is allowed unlimited casino resorts and riverboat casinos, but banned video poker and slot machines outside of casinos, race tracks, and off site betting halls.

I’m also against requiring rape victims to pay for their rape exams. After one of the most traumatic things a person can suffer, it’s another violation to be charged for the necessary medical treatment and evidence collection afterwards.

Having said all of that, I’m against the proposed bill Governor Bobby Jindal and State Rep. Helena Moreno (D-New Orleans) are working on. The bill, according to Nola.com | The Times-Picayune, would confiscate the unclaimed winnings of casinos and race tracks and use the money to cover rape exams for rape victims.

What happens at casinos and race tracks is that sometimes people don’t redeem their slot machine winnings or horse racing tickets. Either the amount is so small the gambler doesn’t see it as worth the trouble or something comes up and they forget about it. There are no means of identification on the tickets so it’s impossible to contact the winner. After a period, those unclaimed winnings become the casino’s. The casino treats the money as profits and the state-run Louisiana Lottery does the same thing. But, Jindal and Moreno plan on exempting the Louisiana Lottery from the proposed legislation.

Here are a few questions about this bill that need to be answered.

The second question is, how exactly was this gimmick work? Here’s a paragraph from Nola.com describing how the state would send casinos money in exchange for taking their money.

The better question here is what the hell does this even mean?

Here’s the third and probably the most important question that needs to be answered here. Since it seems that Grover Norquist and Americans For Tax Reform are the de facto governors of Louisiana, do they view this as a tax increase? After all, this is an additional source of revenue and no offsetting tax cuts are being made.

If Governor Jindal and Representative Moreno would to sit down with the Louisiana Casino Association and persuade their members to donate their unclaimed winnings to the state’s Crime Victims Reparations Fund to pay for rape kits, I wouldn’t have a problem with that. The problem is filing legislation to essentially steal the unclaimed winnings. It is little more than coercion and theft.