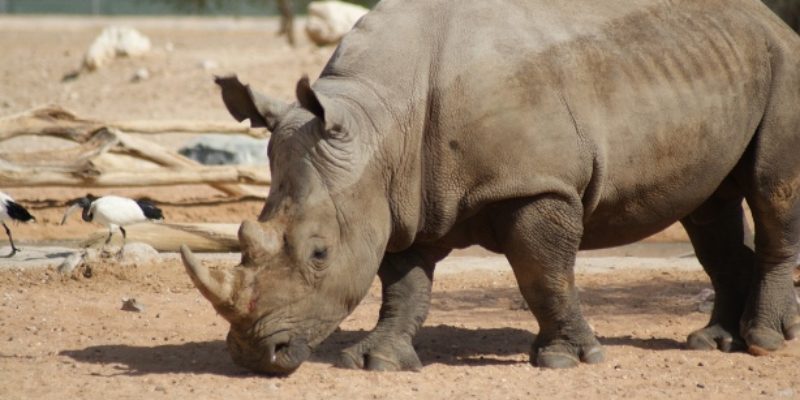 Unless you have been under a rock, you know Indiana Governor Mike Pence and Arkansas Governor Asa Hutchinson are under fire from the left because they’re considering enacting Religious Freedom Restoration Acts. The gay rights crowd has been slamming them because they believe those laws will promote discrimination against gays. Although, there is no instance of any state’s RFRA being used successfully as a defense for anti-gay discrimination in the 20 years they’ve been law.

Unfortunately, Pence and Hutchinson did what we expect Republican politicians to do once they take criticism from the left and the media, surrender. Pence today held a news conference where he asked for changes to the RFRA that he signed into so they won’t allow anti-gay discrimination.

This is despite the fact in Indiana, the media has found a grand total of one company, a small-town pizzeria, that won’t sell to a gay wedding. Who in the hell has a pizza at a wedding? What likely protects the pizzeria is not the RFRA, but the fact that Indiana’s public accommodation laws don’t include sexual orientation.

Meanwhile, Hutchinson has proclaimed that he won’t sign the RFRA that passed the Arkansas legislature unless there are a lot of changes made.

These two men are the newest members of the John Boehner/Mitch McConnell wing of the Republican Party. This wing of the party absolutely refuses to fight for conservative principles. If these guys can’t sell the principle that no one should be forced to do business with another person for any reason, then they need to get out of politics. This also goes for those politicians who cannot sell a bill protecting religious freedom. Why should a gay tattoo artist be required to do a tattoo of an anti-gay Bible verse? Why should a Christian baker be required to bake a cake for a gay wedding?

Conservatives are looking for leaders who will fight. That’s why Ted Cruz raised a million dollars in the first week of his presidential race and is now third in recent polling. This is why there was a lot of buzz around Scott Walker at first until he began flip-flopping on issue after issue. Instead, conservatives are led by the Boehners, McConnells, Pences, and Hutchinsons of the world. These guys talk a good game, but when the heat and pressure are on them, they fold.

The good thing out of this is Mike Pence is no longer being talked about as a serious candidate for president. Unfortunately though, Boehner and McConnell still run the show.

What Pence and Hutchinson should’ve done is swing back at the left and media. They should’ve told the truth about this bills. These bills are modeled after the Federal version and take into account the Hobby Lobby ruling from last year. These laws protect religious minorities and viewpoints that are unpopular. These bills have nothing to do with discrimination, which is covered by public accomodation laws. If businesses and conventions want to leave their states, they can leave.

It is a strategy that requires something though, a stance based on principle. That’s why Republican “leadership” won’t fight. They really don’t believe in the things they got elected on. Conservatives should ask themselves if they want to continue to associate with such a political party.