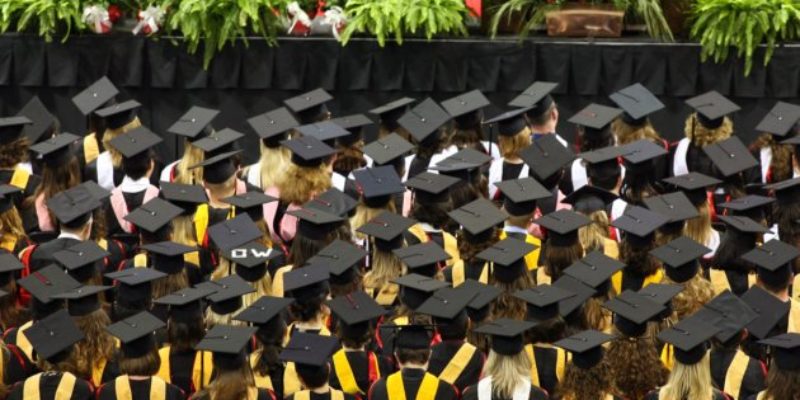 If you are graduating this semester or you are attending a graduation in Louisiana this year, chances are, you will hear from a liberal during the commencement ceremony.

In a survey conducted by the Hayride, we found that 2015 spring graduation and commencement speakers are more likely to be liberal than conservative, which is in-line with the national average.

The study identified 13 commencement speakers from 10 of the state’s 18 universities, including those from Loyola University, Tulane University and Louisiana State University (LSU).

Of the 13 commencement speakers identified, eight are either “liberal” or “leaned-left.” Here is the list of those speakers:

Of the 13 commencement speakers, only two are “conservatives” or identify as “Republican.” Here is that list:

Another two of the 13 commencement speakers have not made their political-leanings obvious or are unaffiliated, they include:

Only one of the 13 commencement speakers has identified as an “Independent.”

Aside from Xavier University having four liberal keynote speakers, Landrieu, Holder, Johnson and Gregorian are all also receiving awards from the university for their work.

Interested in more news from Louisiana? We've got you covered! See More Louisiana News
Previous Article This Is Funny In A Bizarre NASCAR Crash Kinda Way
Next Article Here’s An Example Of The Stupidity Of The EPA