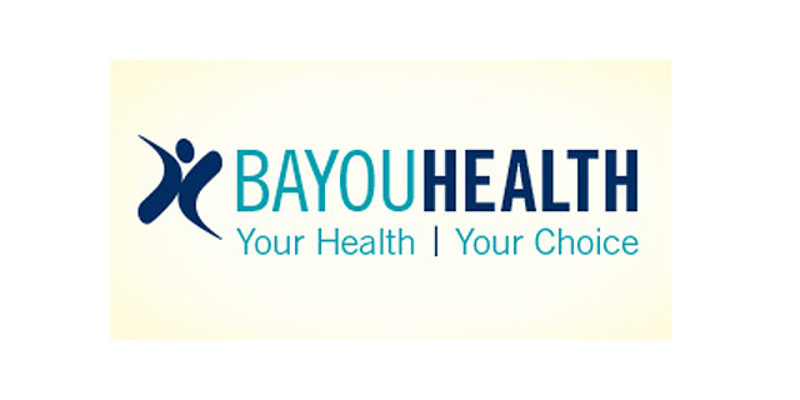 As long as quality is maintained in the provision of health care to the indigent, it’s not really important how taxpayers save money, it’s that they do.

At issue is a bill for legislative consideration, SB 109 by state Sen.Ronnie Johns, that would put into law efforts being made by Louisiana’s Department of Health and Hospitals to report information relative to the state’s Medicaid program. This bill, which is making its way smoothly through the process, specifically addresses making comparisons between the state’s prior use of a fee-for-service model that paid regardless of need or quality of service provided and its new model for the past three years, a managed capitation system called Bayou Health that has third party administrators making decisions about the suitability of a procedure and whether it would qualify for reimbursement.

DHH produces numbers that show quality of care, in terms of things such as patient access, is improving as a result. But last fall a Legislative Auditor’s report revealed that some of the data used were incomplete or were not independently audited, making such comparisons less certain. The difficulties came from the data for legacy Medicaid that could work for better comparisons just didn’t exist, and that insufficient resources were allocated for independent verification or even accurate reporting of some data-based conclusions, the latter of these DHH now has instituted protocols to address.

Yet one fact is indisputable: while nationally Medicaid costs increased 6.1 percent in 2013, the per-patient/per-month metric for Louisiana dropped nearly 9 percent. These aren’t entirely comparable figures because Bayou Health does not include the elderly or disabled Medicaid populations, although plans are to expand to that, and slightly overstates on a PMPM basis because these are aggregate totals with a nationally expanding Medicaid population but it seems unlikely that removing those numbers from the national figures would wipe out the 15 percent gap. The reality is the Bayou Health plan saves the state on the order of $293 million on an annualized basis over what the previous baseline suggested.

And that probably comes in part as a result of more efficient apportionment of costs. In a Baton Rouge Advocate piece about the issue, it quotes one doctor saying he thinks the savings came out of his pocket, because of a practice becoming widely adopted in all states,bundled payments, or providing a single payment for all services associated with a specific episode of care, rather than a payment for each individual service or procedure, which creates incentives for the provision of appropriate services, coordination and communication among providers, efficient care delivery, and positive health outcomes.

Just so. Why should taxpayers pony up for a less-efficient care model just to keep income rolling in for doctors (in fact, some doctors essentially specialize in Medicaid patients, who provide a high-volume, steady clientele)? If it’s a question of reimbursement rates, that’s an issue separate from Bayou Health (which also exposes a prime weakness in the argument for Medicaid expansion: shoving more people into a program that continues to lose provider participants over reimbursement levels isn’t going to make for better care for otherwise-uninsured individuals, much less save on costs when they jam emergency rooms as a result). Nobody forces a doctor to participate in Medicaid; if you don’t like that Bayou Health could cut your flow of money from the government and (with the introduction of multiple third party administrators instead of always billing the state) and increase your paperwork, just don’t participate.

Of course, if quality drops along with costs, then that could be an issue, which is where the real value of these reports come in. The unverified data indicates quality is improving, as theory and experience would suggest: create incentives to contain costs and to improve quality, which a FFS model at best only clumsily does if at all, and this should become reality.

Hopefully, implementation of a data collection system that inspires greater confidence about improved quality of service delivery in Medicaid will occur for succeeding annual reports about Bayou Health – especially with the new administrator contracts beginning earlier this year coming into place. This would confirm that, as the state grapples with budget difficulties, Bayou Health has helped both clients and taxpayers in preventing that fiscal situation from going from bad to disastrous.