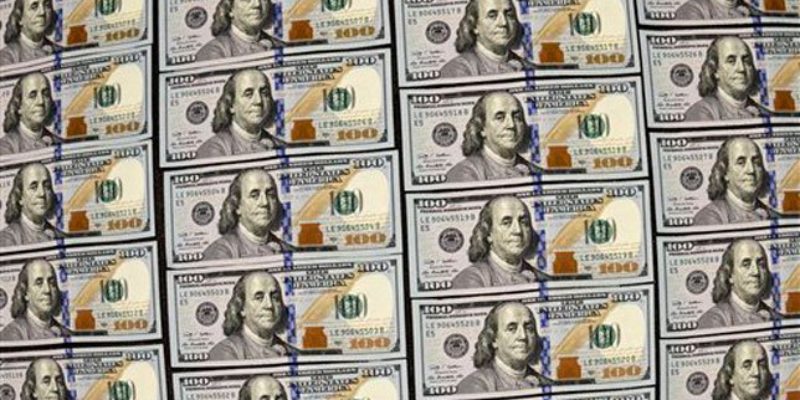 As paycheck protection comes up today in the Louisiana legislature, the police unions are railing against the proposal by Rep. Stuart Bishop (R-Jeanerette), which would protect the state or local governments from collecting dues on behalf of unions straight out of paychecks of public employees.

In a press release by the Fraternal Order of Police (FOP), the large Louisiana police union cited LSU professor and NOLA.com columnist Bob Mann and his rhetoric that paycheck protection is “an effort to choke the life out of unions and other employee organizations.”

And then Donovan Livaccari of the FOP’s New Orleans chapter re-iterorated Mann’s complaints about protection paycheck, discussing how it will essentially take more effort from the unions to convince public employees to pay dues.

“We have opposed this bill since it was first introduced, and Mr. Mann’s revelations today about the hidden motivations for this legislation being filed only reinforce our position,” said Livaccari. “If the Legislature passes and the governor signs this bill in its current form, it will only make organization and collective bargaining more difficult for the hard-working men and women of law enforcement.  All who support public safety personnel should oppose this bill and should let their lawmakers know it.”

Currently, when the state takes money for unions out of public employees’ paychecks, the employees never actually see the amount that is taken out, therefore many do not know how much the union dues cost them.

Livaccari said, however, that this is not true of the FOP, saying that members of the law enforcement organization “know exactly what our dues are.” Livaccari also said that the dues do not change often and that all deductions are itemized on each paycheck.

The Louisiana Association of Business and Industry (LABI) has been the leading force in support of paycheck protection, saying that they have no issue with unions and their members, but that the government oversteps its boundaries when it deducts union dues.

Already, paycheck protection has been passed through a House committee and now awaits approval in the full House and Senate.