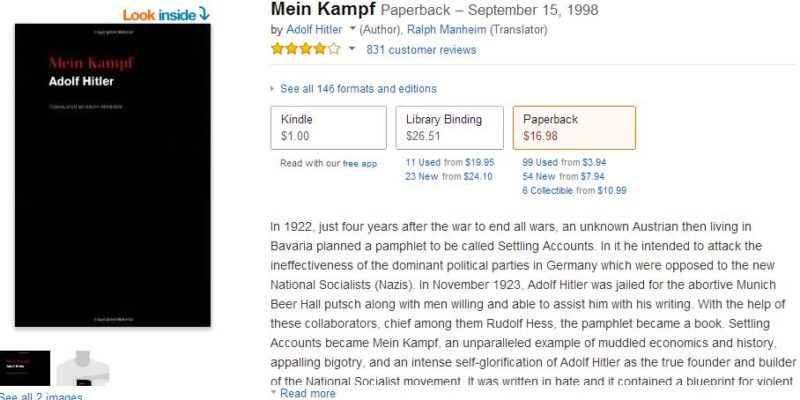 This all comes after outrage that Charleston, South Carolina mass murderer Dylann Roof posed with a Confederate flag on his Facebook page. Since, political correctness has gotten a hold of the issue and anything associated with the Confederacy is now being questioned.

However, we’ve compiled 10 items that Amazon.com won’t stop selling that should have you just as outraged, if not more so, than the sale of Confederacy merchandise. 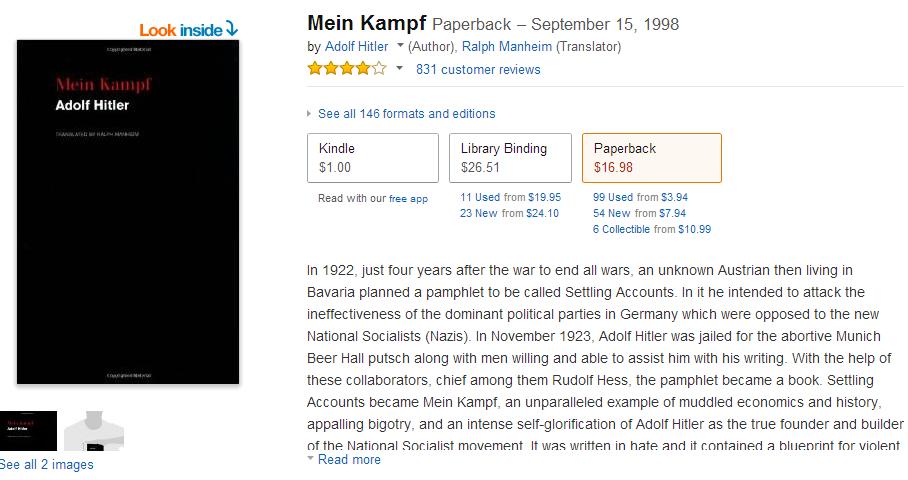 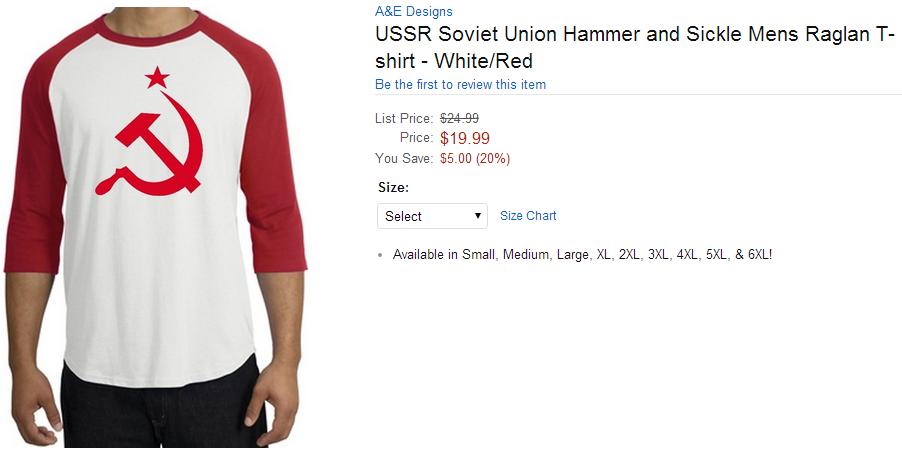 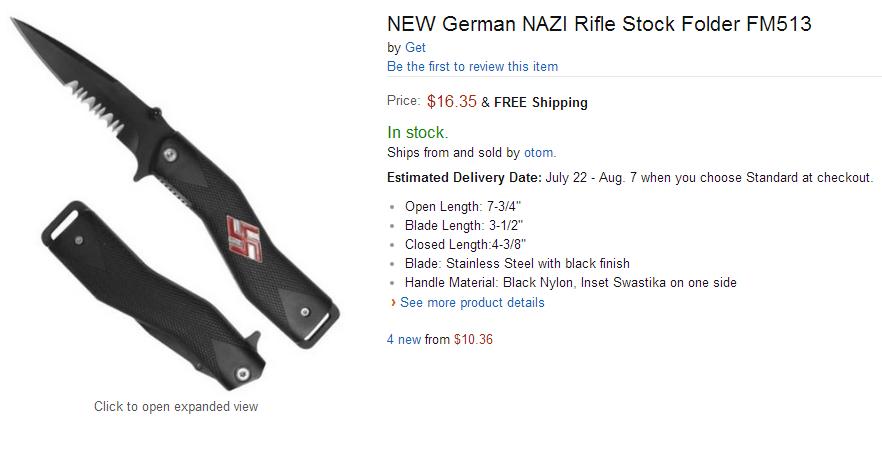 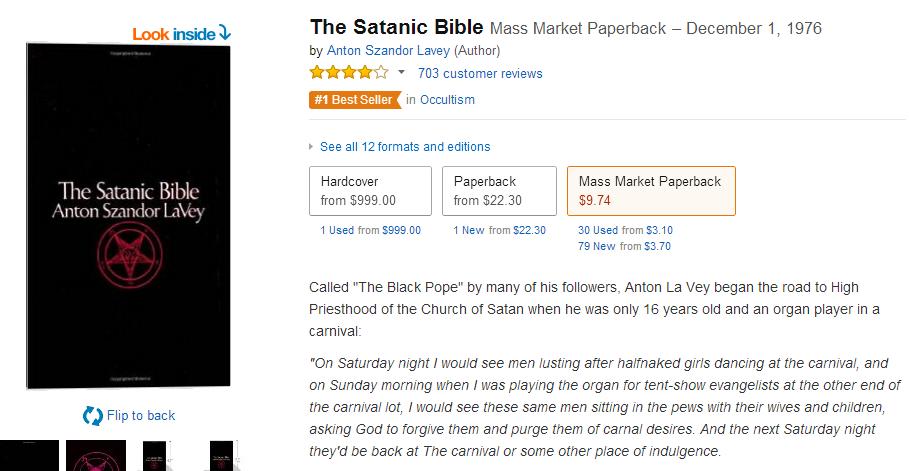 Interested in more national news? We've got you covered! See More National News
Previous Article President Obama Has Just Ensured More Americans Will Be Taken Hostage By Terrorists
Next Article BAYHAM: Louisiana And The Quest For The White House