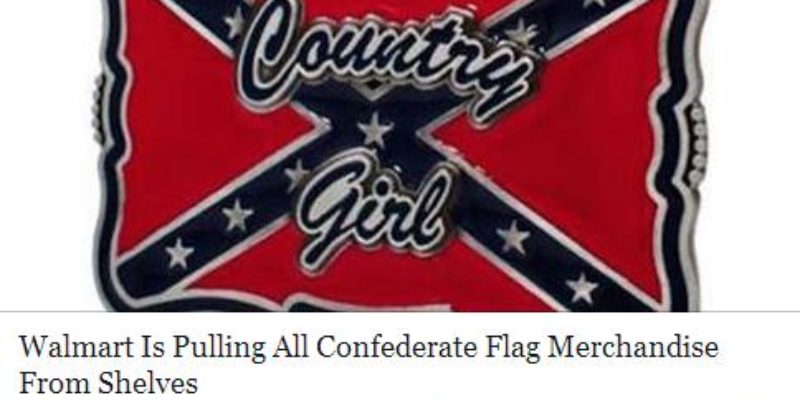 Sometime we wonder how individuals have the time to actually complain about such ridiculous and minuscule subjects all because they’re “offended.” Here, though, we have compiled a list of five liberal outrages that you’re bound to see this week on your Facebook feed or in the news. 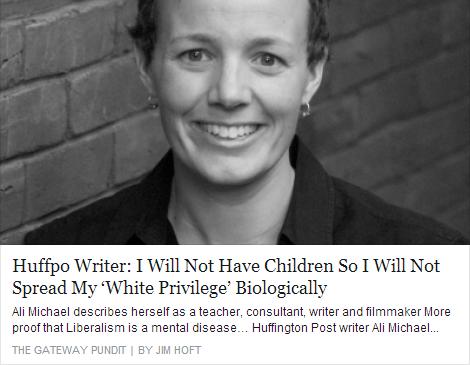 Here’s the gist: This Huffington Post writer said that there was a time in college where she learned about racism that made her hate herself, her ancestors and her whiteness. Therefore, she would not be able to have children because that would “propagate” more white privilege. At least she won’t be propagating her liberal ridiculousness. 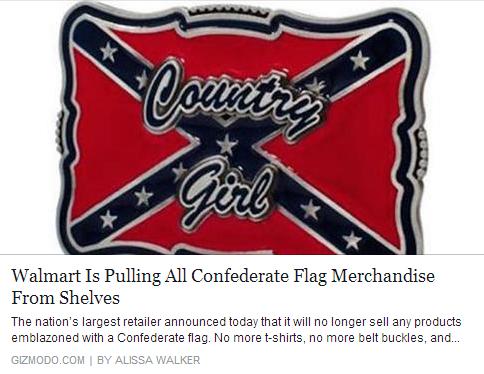 Here’s the gist: A Walmart spokesman has announced that because the superstore never wants to “offend” anyone with their merchandise, they will stop selling Confederate flag apparel in their stores. Yeah, because trailer trash teenagers strolling around on their four-wheelers in their Confederate flag belt buckles is a real problem in this country. 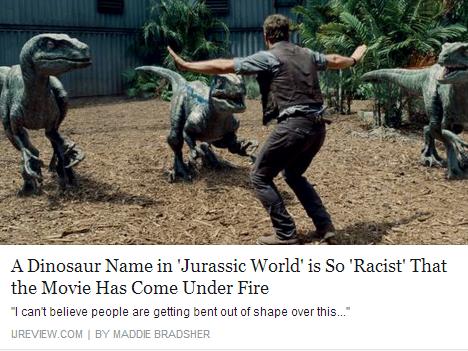 Here’s the gist: Liberals are outraged by one of the names of the dinosaurs in the blockbuster hit because its apparently “racist.” Supposedly, the dinosaurs called ‘Pachycephalosaurus’ that are abbreviated to ‘Pachys’ sounds too much like the British racial slur ‘paki.’ What we have here is the politically correct crowd trying to ruin every bit of entertainment for the rest of us. 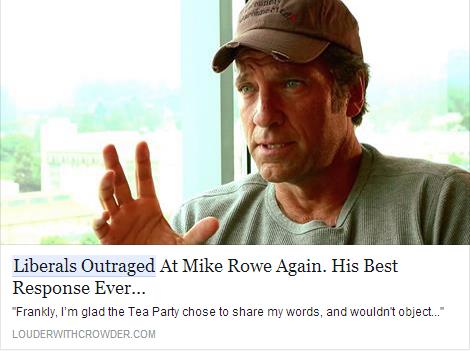 Here’s the gist: Liberals are mad about Mike Rowe’s common sense statement. Here’s the statement that is being circulated around Facebook: 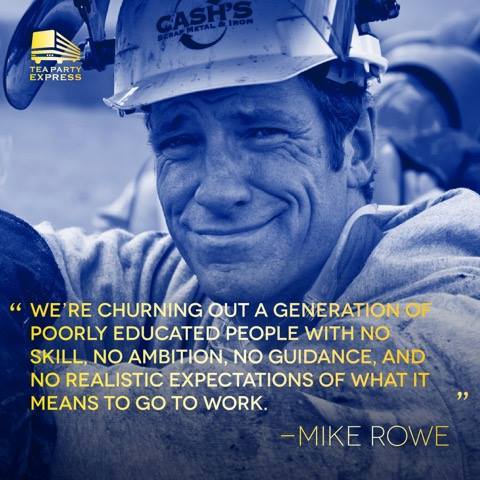 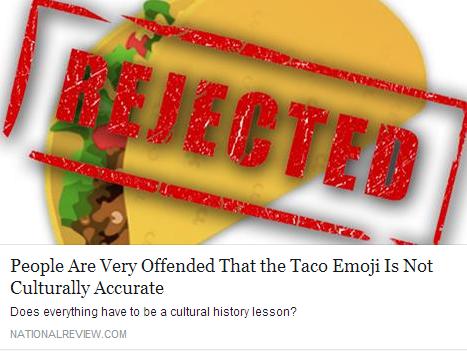 Here’s the gist: Liberals and the politically correct crowd are upset because the iPhone’s new taco emoji doesn’t “accurately depict” a taco. Supposedly, a taco must depict meat, onion, cilantro, and a corn tortilla, not tomato, lettuce, and cheddar cheese, as the current version shows. Really? We can’t even make this stuff up its so ridiculous.