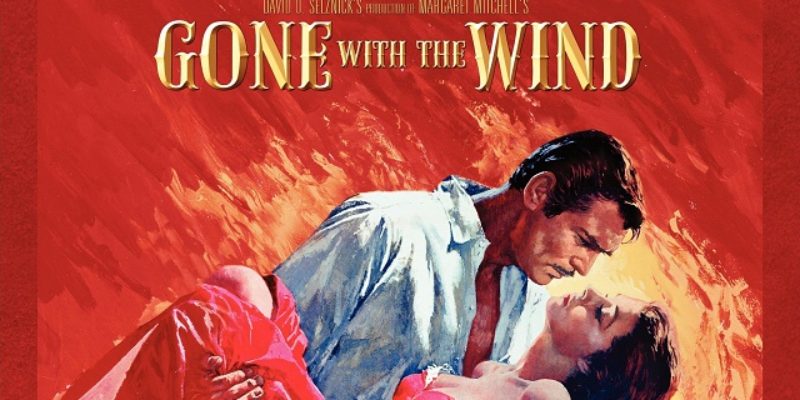 The Confederate flag controversy has now reached Hollywood. First up, Warner Brothers has announced that it will discontinue licensing the General Lee car from “Dukes of Hazzard” because it has a Confederate flag on its roof.

Following the decision by several major retailers to pull products bearing the Confederate flag, Warner Bros. says it will discontinue a toy spawned by the classic TV series “Dukes of Hazzard” featuring the controversial emblem.

Warner Bros.’s consumer licensing division says it will no longer license the image for merchandise featuring General Lee, the show’s iconic 1969 orange Dodge Charger with a variation of the Confederate battle flag painted on its roof. The car, named after Civil War General Robert E. Lee, has appeared on everything from lunchboxes to toys and clothing and even underwear over the past few decades.

“Warner Bros. Consumer Products has one licensee producing die-cast replicas and vehicle model kits featuring the General Lee with the Confederate flag on its roof — as it was seen in the TV series” a WBCP spokesman told the Vulture. “We have elected to cease the licensing of these product categories.”

We’re not familiar of any hate crimes by a fan or anyone even being offended by “Dukes of Hazzard”, but okay. They’re not the only T.V. show or movie that is being targeted. A movie critic with the New York Post wants to go after “Gone With The Wind” because it too is racist.

If the Confederate flag is finally going to be consigned to museums as an ugly symbol of racism, what about the beloved film offering the most iconic glimpse of that flag in American culture?
I’m talking, of course, about “Gone with the Wind,’’ which won a then-record eight Academy Awards, including Best Picture of 1939, and still ranks as the all-time North American box-office champ with $1.6 billion worth of tickets sold here when adjusted for inflation.

True, “Gone with the Wind’’ isn’t as blatantly and virulently racist as D.W. Griffith’s “Birth of a Nation,’’ which was considered one of the greatest American movies as late as the early 1960s, but is now rarely screened, even in museums.
The more subtle racism of “Gone with the Wind’’ is in some ways more insidious, going to great lengths to enshrine the myth that the Civil War wasn’t fought over slavery — an institution the film unabashedly romanticizes.

“Birth of a Nation” is in the public domain. It is readily available on YouTube and other streaming video services for free.

“Gone With The Wind” is regarded as one of the greatest films ever made. Yes it does glorify the Confederacy, but that was a reflection of the time period when the “Lost Cause” mythology was a more accepted view in both history and popular culture. It is almost never a good idea to look at history through the lens of modern morality. The film itself provides an excellent backdrop into how Americans thought back then.

To call for works of art to be cast aside because they’re disagreeable to the modern age is akin to ISIS destroying ancient monuments in the Middle East. In order to learn from the past, we have to preserve our history. It goes not just for the parts of history we agree with in modern times, but also for the disagreeable parts. After all 100 years from now, our descendants will likely find parts of 21st century American society they will hate.