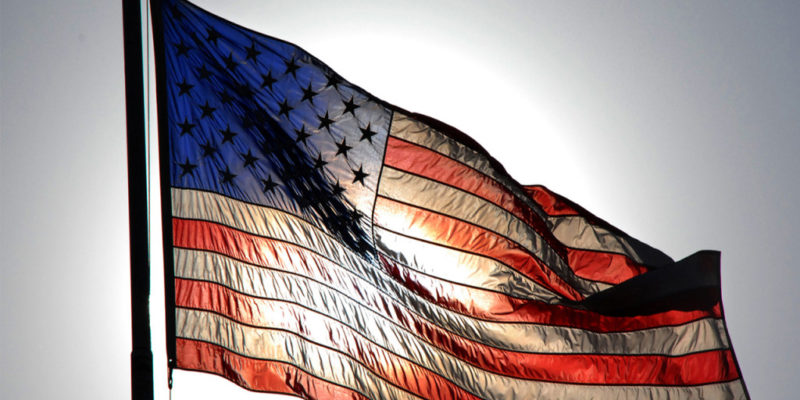 The notion that Southern states are almost always more patriotic than Northern states is a fallacy. In fact, Louisiana ranks quite badly when it comes to how patriotic the state is.

Also, the study found that apparently no one likes to volunteer in Louisiana, as Utah residents are three times more likely to volunteer than people in the state.

However, conservative states are more patriotic, with an average ranking of 24.1, compared with 26.7 for liberal states. And Alaska has twice as many veterans per 100,000 residents as New York.

Additionally, Georgia’s military enlistment rate is three times as high as North Dakota’s. Vermont has 23 times as many Peace Corps volunteers per 100,000 residents as Mississippi.

Here’s the full list of most patriotic states in the country: 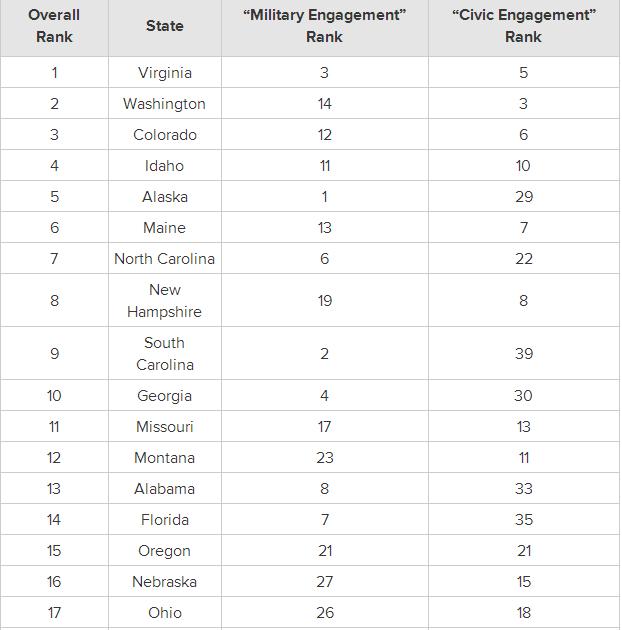 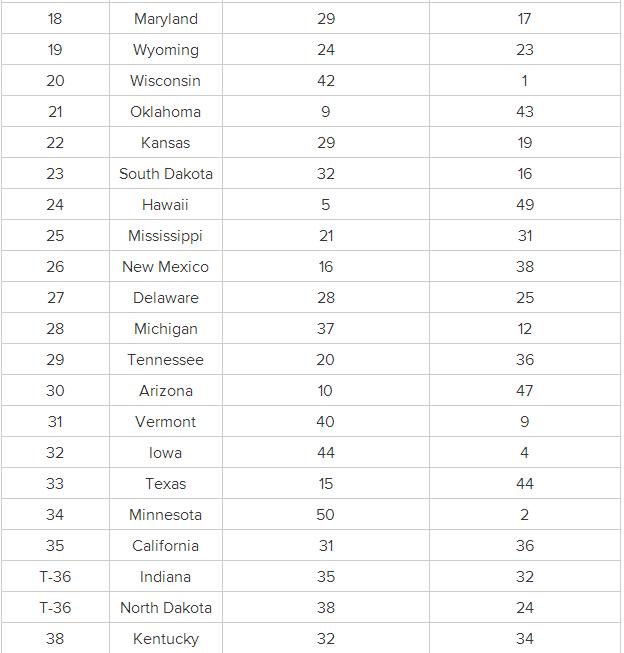 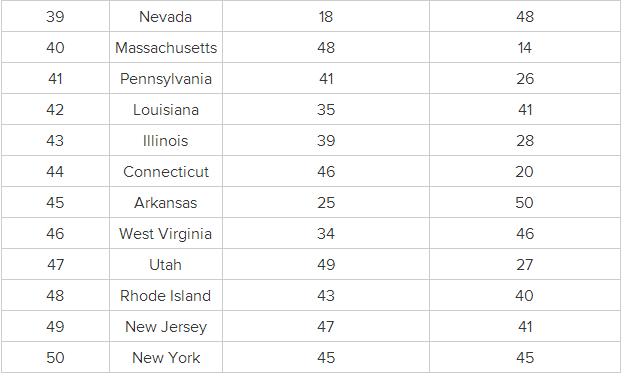 Interested in more news from Louisiana? We've got you covered! See More Louisiana News
Previous Article Low Popahirum, June 29, 2015
Next Article Ryan Heck Is In For The District 69 House Race