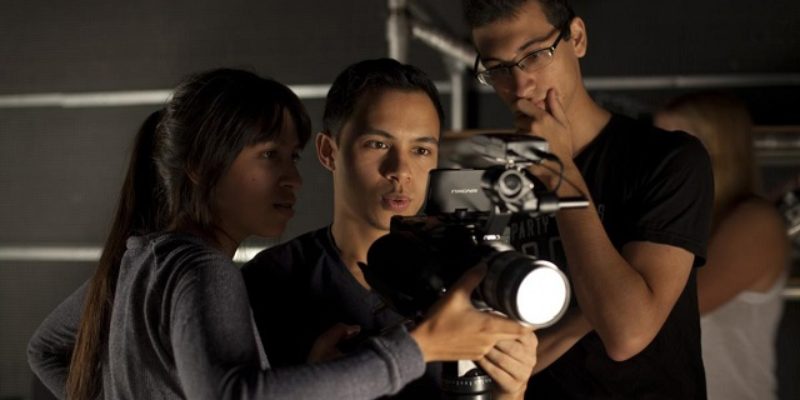 Many in the film industry are not happy about the changes to the film tax credit program that were adopted this past session. However, some Louisiana filmmakers believe they have found a silver-lining in the bill.

Here’s what the Times-Picayune found:

For all the bellyaching about the legislature’s passage of a bill that caps Louisiana’s film tax credits at $180 million, film producer Eric Winder Sella thinks he’s found something filmmakers will end up liking about the bill.

It’s the lower threshold to qualify for film tax credits, which lawmakers took down to $50,000 from the previous $300,000 required to get back 30 percent of the film’s total costs. Lawmakers said they did that because they want to encourage more films made by locals who are more likely to continue doing films in Louisiana over the long term.

Sella believes a film he’s working on with Mandeville writer-director Shane McGoey, called “People,” could become the first film in the state to be certified under the new threshold. With a $65,000 budget, Sella said the film probably never would have been made without the promise of getting back at least a 30 percent return on the investment.

Shooting on the film begins tomorrow night (July 7) and should wrap up by the end of next week, Sella said. Some of the money the tax credit will provide will be used on a post-production consultant to ensure the film is produced to the quality expected at large film festivals such as Sundance.

There is a catch to the new tax credit threshold: To qualify, film producers must ensure that at least 90 percent of the people who are hired to work on the film are Louisiana residents, and that the same percentage is spent on “above the line” services from Louisiana people and businesses.

Independent film makers love it, but many of the bigger studios are worried that bigger production pictures will eat up most up the $180 million cap. That will mean there is less of a chance for their projects to qualify for the film tax credit.

My guess is this program will be reexamined, again, in the special session that every candidate for governor plans on calling to address taxes and the budget at the beginning of next year. Whether or not the film tax credit will be scaled down or the cap will be increased remains to be seen.