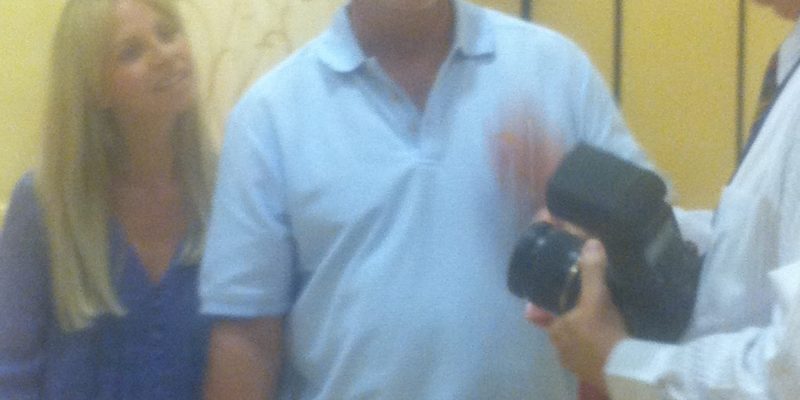 After speaking with the press at the National Right to Life convention today in New Orleans, 2016 presidential-hopeful Ben Carson shook hands and took photos with none other than Kelsey Grammer from the hit 1990’s show “Frasier.”

Grammer was accompanied by his wife and talked with Carson with a smile on his face, while also taking photos with pro-life supporters and fans. We got a photo of Grammer and Carson also tweeted a photo of the two speaking. 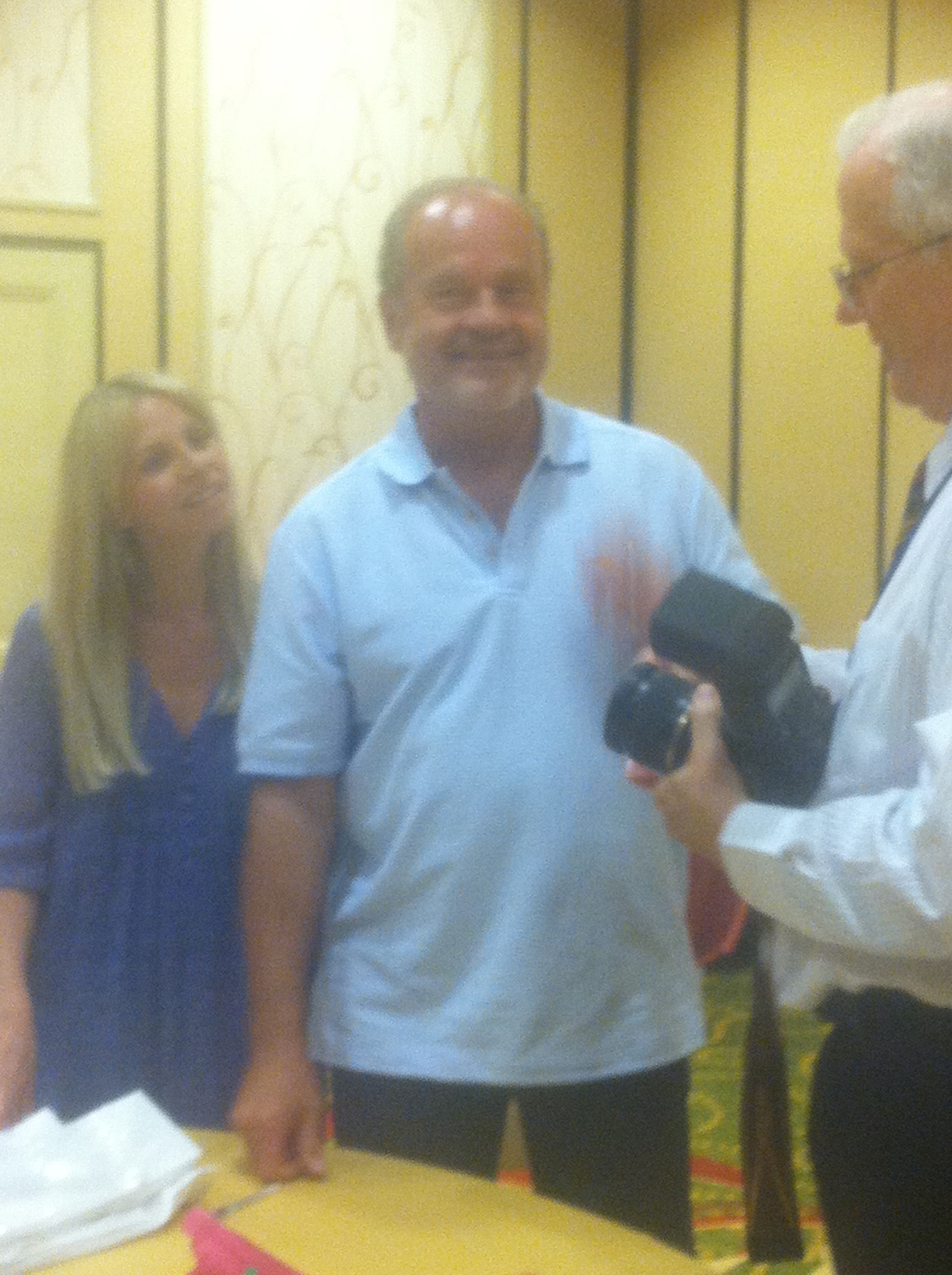 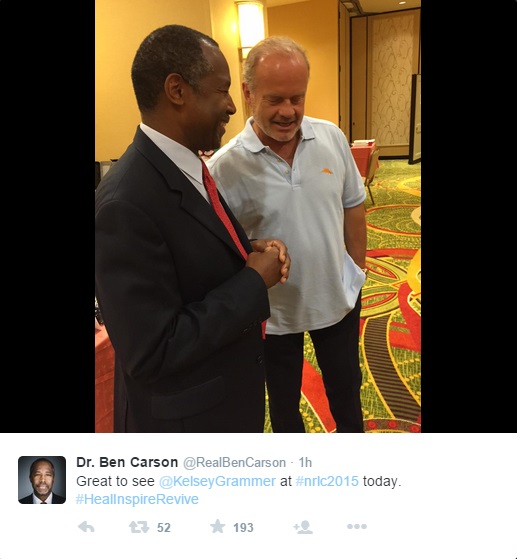