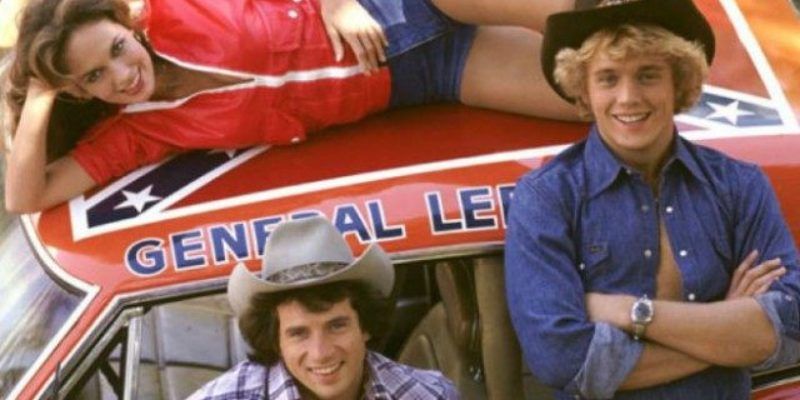 The Confederate Flag outrage has gone overboard and is now creeping into culture.

This morning, it was reported that the famous 1970’s classic “Dukes of Hazzard” was no longer on TV Land’s weekly schedule. In the show, the Confederate Flag is sported by the main cast members’ who are Southern rebels, constantly causing trouble for the Sheriff.

This sort of purging of anything classic, Southern and remotely related to the Confederacy is pure absurdity. But, maybe the most absurd part about all of this is that there is a sub-group of individuals who are able to wear the Confederate Flag and no one in the media will say a word.

In fact, the media will and has celebrated it as ‘art.’

Take for instance, rapper Lil John, who graced one of his previous album covers with three Confederate Flags. 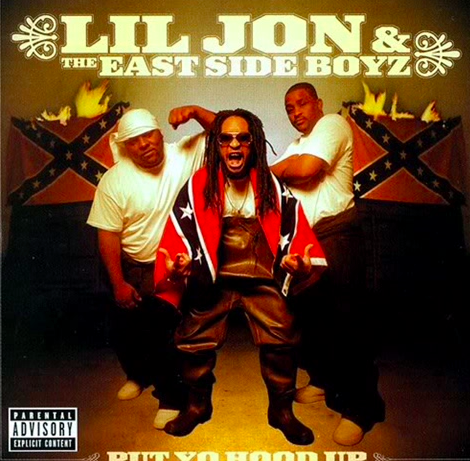 According to the Daily Beast, this is not offensive. It is ‘art’ and cultural appropriation. But, Lil John is far from being the only rapper who has worn and actually sold merchandise that has the Confederate Flag on it.

Kanye West, Ludacris and Andre 3000 have all worn and sold Confederate Flag products. Take a look: 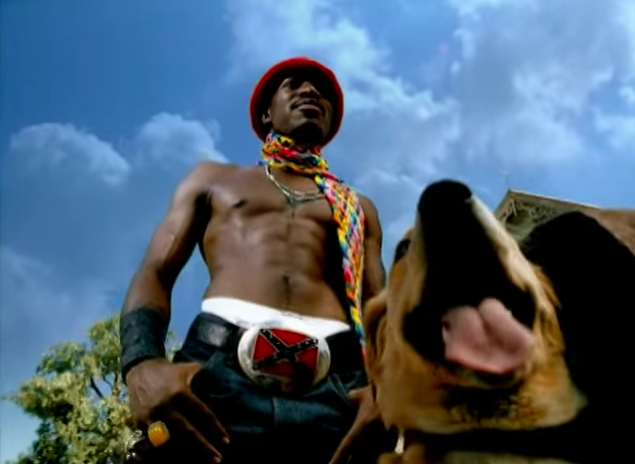 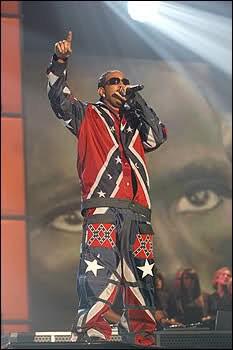 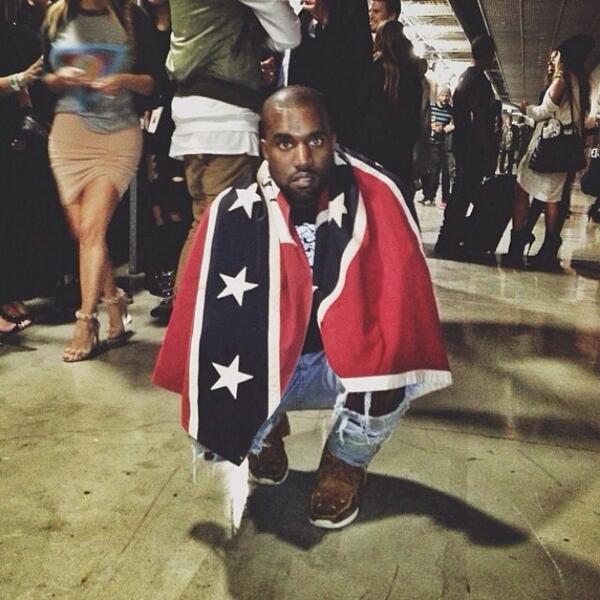 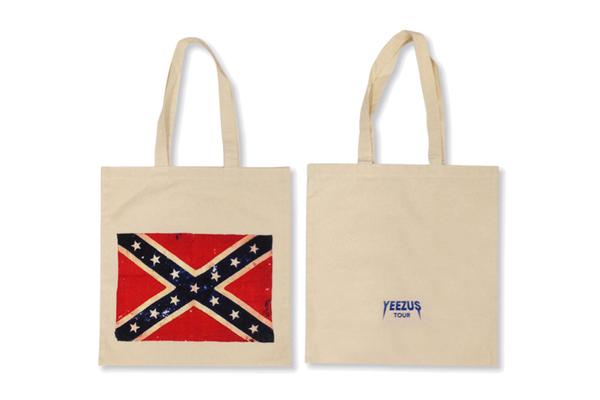 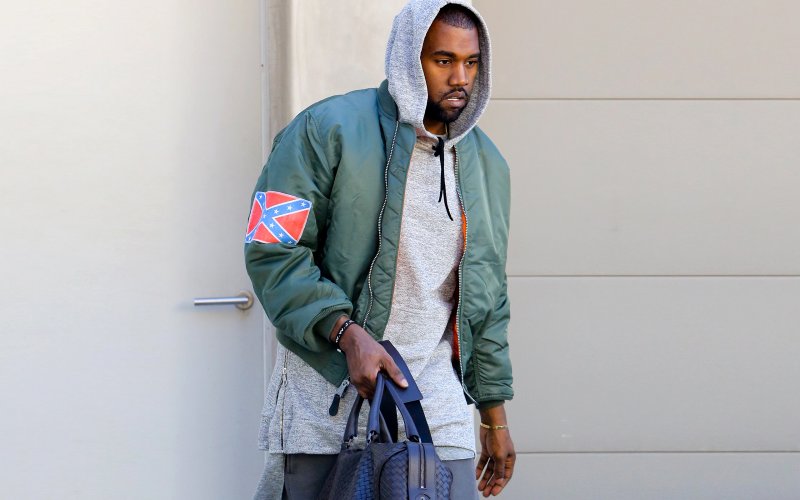 In the Daily Beast article, the author desperately tries to defend these rappers’ use of the Confederate.

To the media and the cultural Left, that’s not fashionable, that’s just racist.

Notice how all the cool kids in Hollywood like Kanye West and Andre 3000 will never be questioned for their Confederacy clothing. That’s because the media and the cultural Left does not mess with the cool kids, they just pick on those who don’t entirely align to their ideology.

However, if big business is trying to rid their products of racism, Target and Wal-Mart should stop the sale of every single Kanye West, Andre 3000, Lil John and Ludacris album.