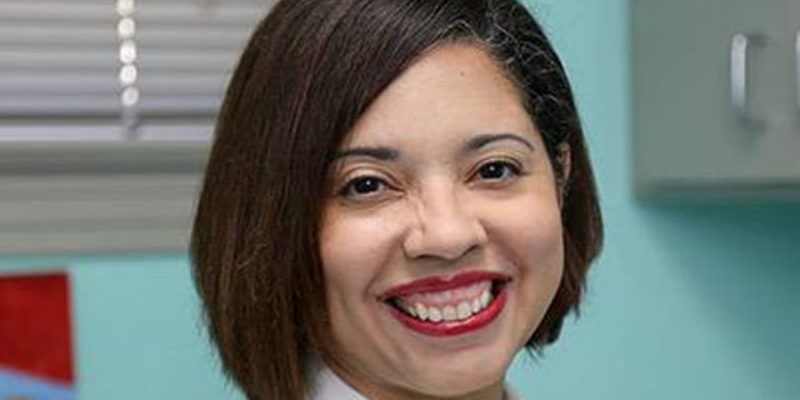 As our readers are well aware, we at the Hayride are deeply unsatisfied with the quality of the Louisiana legislature. Nominally, there is a Republican majority in both houses. That didn’t stop those pillars of conservatism from boosting taxes by some $700 million while approving a state budget larger than the year before in this past session, all the while failing to pass basic bills like paycheck protection and Rep. Mike Johnson’s sensible protections of religious freedom.

One of the scant few in the House of Representatives who can actually make a credible case to voters that he stands on principle and works to advance conservative governance is Rep. Alan Seabaugh from Shreveport. Seabaugh is a bit like a Ted Cruz of the Louisiana House, in that he’s willing to allow himself to be seen as something of an outlier and a gadfly rather than part of the “in” crowd because he actually knows what he’s doing rather than just cutting deals to please donors and lobbyists like so many are happy to do. It means Seabaugh might not be one of the favorites to be the next Speaker of the House, but he’s nevertheless one of the few legislators who scores nearly perfect on all the conservative scorecards.

Like Cruz in the U.S. Senate, we need a whole lot more Seabaughs, not fewer.

You need a good district full of conservative voters to produce a Seabaugh, but that isn’t a guarantee. With a jungle primary system in place, conservative districts very often produce a runoff between two Republicans and the one all the Democrats are willing to vote for as the “lesser of evils” from their perspective tends to win. We have a good two dozen of those in the legislature – essentially RINO’s who sell themselves as conservatives but don’t deliver. So protecting and advancing as many Alan Seabaughs as we can is the only way to actually make it mean something to have a Republican legislature; actual conservatives willing to make tough votes to advance the cause can’t be outliers if you want the brand to survive.

Thankfully, Seabaugh doesn’t have a RINO opponent this year, but he does have a Democrat – and a well-funded one at that.

From a Democrat listserv – yes, they still have those for crotchety old people – talking about Seabaugh’s race…

Most of us will recognize Alan Seabaugh [La. House Dist. 5, Caddo] as the LDAA water boy who pushed HB605 in the last legislative session.

So it gives me great pleasure to announce that he now has an opponent for the upcoming election. She is Eileen Velez, a doctor at LSU Med Center here in S’port. Laurie and I remember how hard she worked for Mary Landrieu in the last election. Her biggest concern then and now is, of course, health care, or a lack thereof for the poor and disenfranchised in Louisiana. When she called to share her disgust at Seabaugh for his remarks to the press, that the proposed anti-bullying (in school) statutes were “part of the gay agenda”, it wasn’t hard to introduce her to our world, every bit of which has left her stunned and appalled, particularly the lack of public defender funding.

I hope you will join us in supporting our effort to get rid of ‘Arrogant Alan’ by sending as much as you can afford to the Eileen Velez Campaign, care of me.

We and she can’t thank you enough. This race is viewed by the State Demo Party as a ‘targeted’ race, and it should be. Apparently, Mr. Seabaugh has designs on higher office, and if he loses this race, those plans fly out the window. I think we should do whatever we can to hasten their flight.

That’s from Henry Walker, who’s a criminal defense attorney in Shreveport and more or less the patron saint of the Northwest Louisiana Bernie Sanders lefty crowd.

Which is what Eileen Velez represents as well.

This is a great race, and one we wish would replicate itself all over the state in legislative races. Seabaugh vs. Velez is a battle of capitalism vs. socialism, liberty vs. political correctness, the middle class vs. the limousine liberal crowd, the private sector vs. the public sector. When the public is offered such a choice, outside of the districts where voters are beholden to government it’s rare they choose socialism. Velez can’t hide from who she is; when this is available for anyone to see there’s no point in trying to say she’s not a lefty. From OpenSecrets.org…

Thankfully, a perusal of Velez’ Twitter indicates she’s not trying to hide who she is. She’s not offering herself as some sort of John Breaux/Kathleen Blanco Democrat.

The good news for Seabaugh is that he’s in one of those districts which should produce an Alan Seabaugh. District 5 voted 68.1 percent for Mitt Romney in 2012 and 66.4 percent for Bill Cassidy in the 2014 Senate runoff; that’s not the kind of place where a lefty is electable.

Still, the word is Velez will self-fund and could spend upwards of a quarter-million dollars going after Seabaugh. He’s going to get called every name in the book between now and October 24, and he’s going to have a fight on his hands.

And that fight is our fight. We need to insure not only that he wins, but that he wins big. Conservatism wins in this state, but the political class doesn’t quite seem to understand that. We need to run up enough of a score when real conservatives are on the ballot that they can’t ignore it.