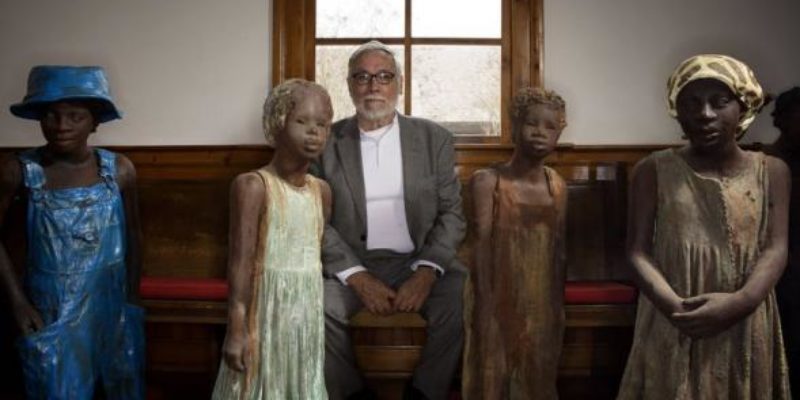 After Mayor Mitch Landrieu of New Orleans requested that Robert E. Lee Circle, PGT Beauregard’s City Park statue, the Jefferson Davis monument and Liberty monument all be removed, immediately residents began to question just how a city with no money would pay for such a project.

Cummings, according to unconfirmed information from sources close to the Hayride, is the private donor that Landrieu announced a few weeks ago stepped up and asked to pay for the removal of the four Confederate-related monuments.

Cummings is the famous owner of the Whitney Plantation in Wallace, which is the country’s first slave museum. Cummings bought the plantation back in 1998 after environmentalists went after a proposal to turn the land into a Rayon factory.

In an extensive profile by the Advocate of the slave museum by Cummings, Mimi Read explains that the New Orleans attorney wanted to “provoke moral outrage” with the slave museum.

“When you leave here, you’re not going to be the same person who came in,” Cummings told the Advocate at the time.

Interestingly enough, Cummings may be looking to stir up the same kind of outrage by apparently paying for the removal of these four monuments, though it would be outrage from an opposition group like ‘Save Our Circle,’ which has been adamantly fighting Landrieu’s proposal.

The relationship between Cummings and Landrieu is unknown, but it is well-known that Cummings, like the mayor, is a Democrat.

And when Cummings’ slave museum opened, Landrieu showed up to the high-profile event and spoke before a roomful of museum-goers, praising the efforts of Cummings for opening the history museum.

As the Hayride previously reported, Landrieu’s acceptance of a private donation to remove the four monuments seemed contradictory, as the city dished out thousands of dollars over the course of this year to keep up the monuments, even though a private organization has been doing this same work on the monuments for free for over a decade.

Editor’s Note: This story has been updated HERE, adding that Cummings says he is not the private donor paying for the removal of the city’s monuments.